If you thought the stars were the final frontier, then you haven’t spent enough time learning about the ocean and what lies beneath. If you’ve been playing No Man’s Sky, then, honestly, there’s been very little reason to explore alien seas. 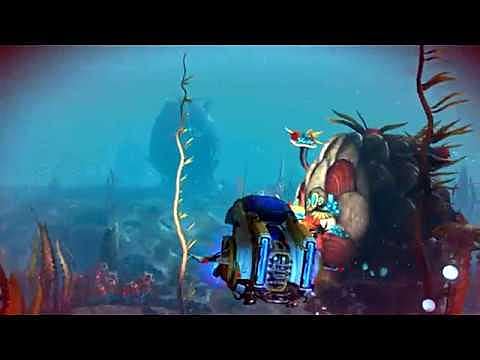 However, that changes today with a new No Man’s Sky update called Abyss.

The update will also have a new story called The Dreams of the Deep. This narrative sees players exploring the fate of a stranded crew, forced to endure the ocean floor to survive.

The deeper players go, the more rewards they’ll find as the ocean floor is littered with exotic treasures waiting for discovery. The higher the risk, the higher the rewards.

The Abyss Update is available now; it can be downloaded today for PlayStation 4, Xbox One, and PC.