One of the biggest gaming news stories so far in 2019 broke today when Activision and Bungie confirmed they are ending their publishing deal for Destiny. Going forward, Bungie will take on development and publishing duties for Destiny, while Activision will focus on its own franchises, like Call of Duty. 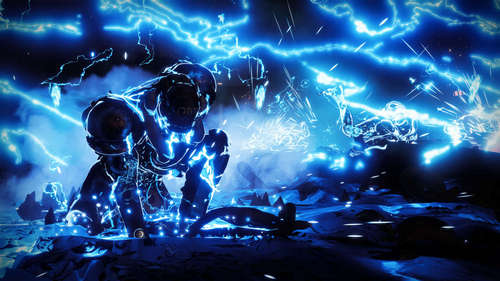 Research firm Cowen & Company shared its thoughts on the news in a note to investors today, and one prediction the company made was that Bungie will release Destiny 3 in 2020. This is not an altogether surprising revelation, as the Destiny series normally releases new mainline entries every three years.

Destiny 1 launched in 2014, with Destiny 2 coming in 2017. According to Cowen & Company, the initial deal between Activision and Bungie called for new Destiny games every two years, but this shifted to one new game every three years. This slip might have contributed to what Cowen & Company called a «growing divergence» between Activision and Bungie’s respective visions for where the Destiny franchise should go.

While Destiny and Destiny 2 might have been commercially successful on a unit basis, the games did not achievement the kind of «recurring revenue stream» that Activision wanted, Cowen & Company said. Indeed, Activision management recently said Destiny 2: Forsaken failed to meet its commercial expectations, and as a result, the company was looking at ways to bring more microtransactions to the game. Whether or not that’s still the case now that Bungie operates Destiny 2 by itself remains to be seen.

According to Cowen, Bungie’s attempts to broaden the Destiny player community with a more casual friendly Destiny 2 didn’t work out, and while Destiny 2: Forsaken was praised by critics and fans, it didn’t do a good enough job at bringing back lapsed players.

Cowen estimates that Activision severed ties with Bungie and Activision to focus on strengthening its own fully owned franchises like Call of Duty, even if it meant taking a financial hit in the short term. The upside of investing in its own franchises was greater than continuing to sink resources into an under-performing series like Destiny, Cowen said.

Also in the report, Cowen said Bungie likely paid Activision a fee to reclaim the Destiny publishing rights, but the figure is not likely «enormously significant,» it said.

Losing Destiny will hurt Activision Blizzard’s bottom line, Cowen said, estimating that the company will announce lowered financial guidance when it reports earnings next in February.

«Ultimately, we think this decision is probably for the best for Destiny as a franchise, as we think having two head cooks in the kitchen with somewhat divergent views created some issues with the development process and led the game down some blind alleys,» Cowen said. «Destiny was a worthwhile attempt by Activision to build another cornerstone franchise, one that just didn’t quite pan out as they had hoped (underlining once again the high difficulty of creating and managing a successful live service game business), in our view.»

There continue to be unanswered questions about the Bungie/Activision breakup, including what it means for Destiny support studios High Moon and Vicarious Visions. Those studios, which are owned by Activision, might shift to other Activision projects, but no official announcements have been made at this point. 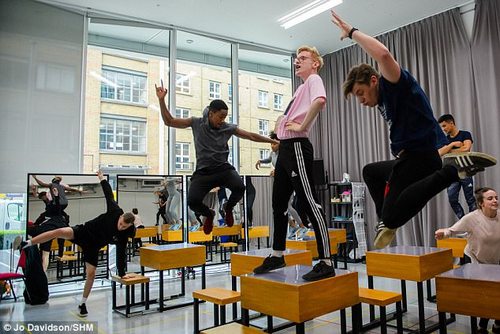