While smaller Switch games go on sale all the time on the Nintendo Eshop, the big exclusives tend to stick frustratingly close to their launch price points. That’s great news for Nintendo’s investors, but it doesn’t give deal-hunters much to get excited about. So it’s nice to see that this week a number of retailers have dropped prices on a handful of Switch-exclusive games to $42 / £33.

Target has you covered for physical copies, while the Eshops have similar pricing on the digital versions. And if you’re going to load up on digital games, you might want to grab a bigger microSD card for your Switch. Amazon is selling 128GB cards for $22 right now, which is a small price to pay for not having to worry about carrying around tiny game cartridges with you.

As for which games are on sale, you’ve got the unique fighting game Arms, which pits long-limbed characters against one another in zany boxing matches. Also on sale is Mario Kart 8 Deluxe is a terrific single- or multiplayer racer that comes with all the DLC characters and tracks from the Wii U version.

Anyone in the mood for a colorful online shooter can grab Splatoon 2 for cheap, and if retro RPGs have a nostalgic place in your heart, you’ll feel right at home in the stylish game Octopath Traveler. And for those of us who want to find catharsis by slashing through hordes of enemies, Hyrule Warriors: Definitive Edition lets you do so as some of your favorite Legend of Zelda characters. These deals will be gone by January 10, so make your purchases by then. 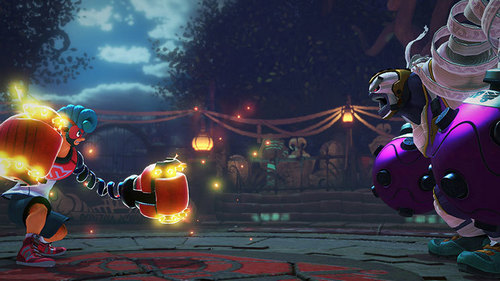 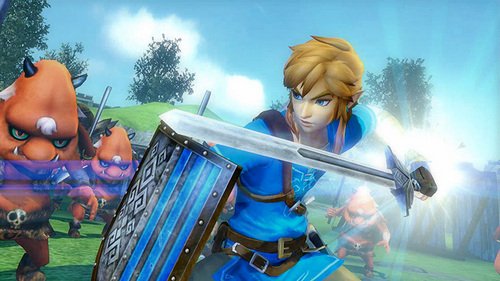 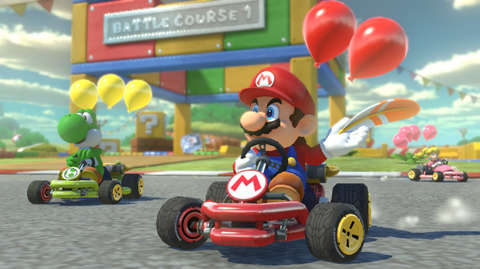 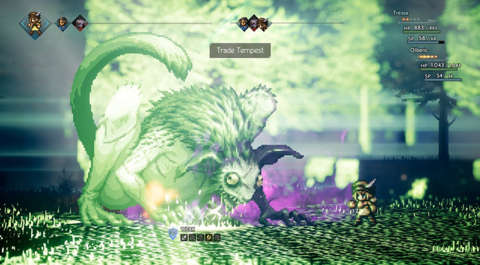 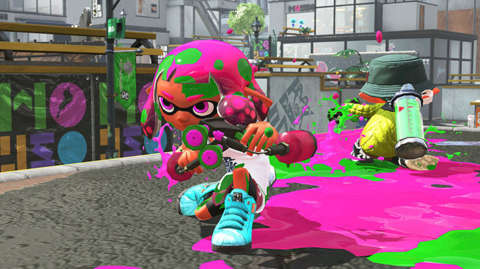