More details about Venom 2 have come to light. According to Variety’s Jeff Sneider, Sony is bringing back Venom 1 writer Kelly Marcel (Fifty Shades of Grey, Saving Mr. Banks) to write the screenplay for the sequel. She will also executively produce the film. 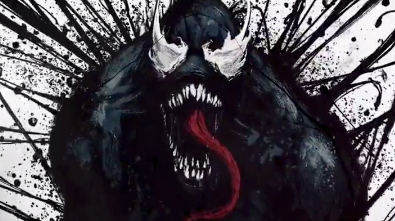 According to Variety, Marcel is getting a «significant» payday for Venom 2, though a specific figure was not disclosed. Venom 1 was directed by Rubin Fleischer, but it’s not confirmed yet if he’s coming back for the sequel. He will be busy with Zombieland 2, and that could limit his availability for Venom 2.

BREAKING: Kelly Marcel to write and executive produce the VENOM sequel which will bring back Tom Hardy, Michelle Williams and Woody Harrelson as Carnage.

Venom made more than $855 million worldwide, making it one of the biggest movies of 2018. It was tremendously commercially successful despite getting a very poor reception from critics. The film fared much better with audiences, however.

No release date has been confirmed for Venom 2, but it’s rumoured to premiere in October 2020.