Maplers who have run through most of phase one of MapleStory 2‘s Skybound expansion and newcomers to Maple World have something to look forward to on January 10. Phase Two is on its way, bringing with it new quests in the Sky Fortress area. 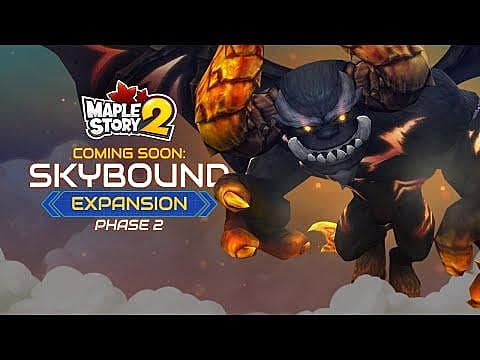 Players who have gotten their reputation up to «Trusted» can run the new Fortress Rumble Dungeon after Phase Two launches, and players with a minimum gearscore of 9000 will be able to run the Wrath of Infernog Chaos Raid, which promises to be «incredibly challenging.»

If you’re not up to that point in the game yet, though, there will still be plenty of new and shiny additions for you to play with come January 10. The housing interface will get an overhaul with the Skybound update, and there will be three events running from launch day to January 31.

Nexon’s been releasing updates for MapleStory 2 fast and furious. In time the Global version may very well catch up to Korea.

Destiny 2’s New Update Softens The Grind Up To 600 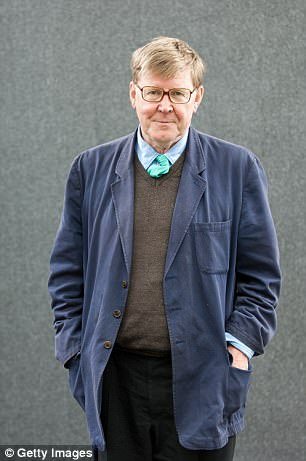