Microsoft might be rolling out new upgrades to its Xbox One controller in the future. The company filed two patents for its controller’s triggers back in June 2017—the first for triggers with an input device with linear geared feedback and the second for triggers with motor-driven adjustable tension—and both were granted in December 2018. 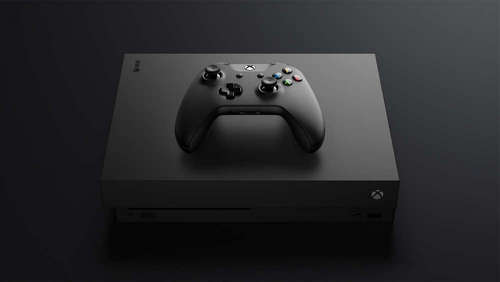 Together, both patents focus on providing greater feedback when pulling the trigger on an Xbox One controller, which should increase the level of responsiveness in games where the triggers are used for action-specific tasks, like shooting or running. Both patents only include a diagram of the Xbox One controller, but if these upgrades were to roll out, Microsoft would potentially implement them in Xbox One Elite controllers as well. Windows Latest, which first reported on the patents, theorized these designs might also be for entirely new controllers instead of upgrades to existing ones.

In 2018, the Xbox One faced another year without many noteworthy first-party console exclusives. However, Microsoft did take steps to improve how people play games with release of both the Xbox Adaptive Controller and mouse and keyboard support for the console. Games Pass also now allows people to play all first-party titles on the day they release for a fraction of their combined retail cost. Between that service, Games With Gold, and EA Access, Xbox One supplies players with a game library of hundreds of digital titles. So, all in all, it wasn’t all that bad of a year for Xbox One.

Looking ahead, there are a bunch of games coming to Xbox One in 2019. Plenty of them release early in the year, such as Crackdown 3 and Anthem, but there are others, like Doom Eternal and Sekiro: Shadows Die Twice, scheduled for later. It’s not all triple-A titles in 2019 either, as Xbox One sees the release of smaller games like Bloodstained: Ritual of the Night and Indivisible as well. 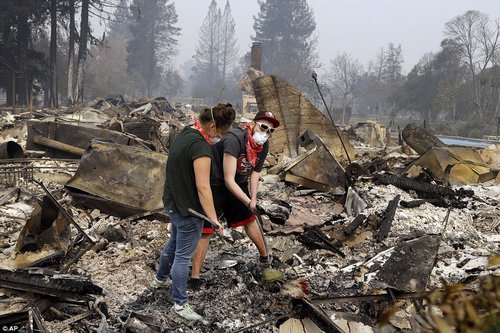