While a lot of the talk in gaming, including mobile gaming, today is focused understandably on Fortnite, it is not the biggest money-maker out there, it seems.

Sensor Tower reports that the Candy Crush series of mobile games collectively made more than $1.5 billion in revenue from microtransactions in 2018 across iOS and Android. That works out to a staggering $4.2 million USD spent per day on average.

Candy Crush Saga, the 2012 original game, made $945 million by itself, which is very impressive for a game that is more than six years old. Its $945 million accounted for 63 percent of the total $1.5 billion that people spent on Candy Crush mobile games in 2018.

The Candy Crush games collectively added more than 230 million new players in 2018, though a total download figure was not made available.

Candy Crush is an Activision franchise, following the Call of Duty company’s acquisition of developer King back in 2015 for a staggering $5.9 billion. 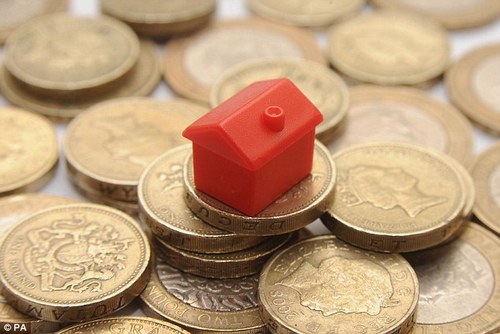