The open-world Star Wars game in development at EA Vancouver has been canceled. That’s according to a new report from Kotaku that credits the information to three sources who reportedly have inside knowledge of the matter. 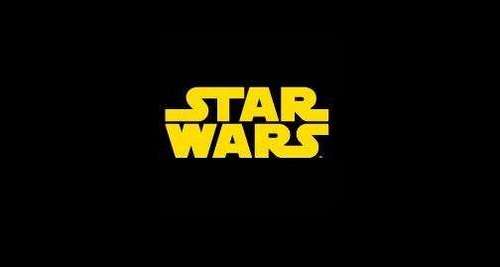 According to the report, EA Vancouver’s Star Wars title was a «reboot» of the Star Wars project that Visceral Games was working on until EA closed that studio in 2017. EA Vancouver continued to use some of the assets from Visceral’s game, but transitioned the title to become an open-world experience, Kotaku reported.

Executive Patrick Soderlund, who has since left EA, previously confirmed that Visceral’s Star Wars game was a «story-based, linear adventure game.» However, responding to market trends and player feedback, EA decided to «pivot» the design to make it a title that players could «come back to and enjoy for a long time to come,» which suggested it was becoming more multiplayer-focused. At the same time, Soderlund announced that EA Vancouver would lead development on this title and that it was also delayed. Now, it is canceled outright, apparently.

The Star Wars game Visceral had in development was being headed up by Uncharted veteran Amy Hennig. She said it may be «spiritually similar» to Uncharted but that it will also be its own thing. Hennig has since left EA altogether.

EA did not respond to GameSpot’s request for comment at press time, but keep checking back with us for the latest.

While EA Vancouver’s Star Wars game may be canceled, the publisher continues its work on a third-person Star Wars action game, Star Wars: Jedi Fallen Order, from Titanfall studio Respawn Entertainment. And according to Kotaku, EA Vancouver may be working on a new Star Wars game, but there is no word on what it might be.

In 2013, EA signed a multi-year, multi-title deal with Disney for Star Wars video games. That licensing contract was said to run for 10 years, so it may expire in 2023 unless the terms were adjusted without being discussed publicly.

EA previously found itself embroiled in Star Wars controversy when Star Wars: Battlefront II’s microtransactions made headlines and led to wider discussions from governments around the world about loot boxes in video games.