With March having finally arrived, we’re slowly, but steadily moving through 2019. Capcom and Square Enix capped off January with two tremendous games, the Resident Evil 2 remake and Kingdom Hearts 3. On the other hand, we saw the release of three big-name games in February, which included Anthem, Metro Exodus, and Far Cry: New Dawn. Suffice to say, we’ve got a pretty steady lineup of new games so far. However, March is looking to shake things up further with even more exciting new games. 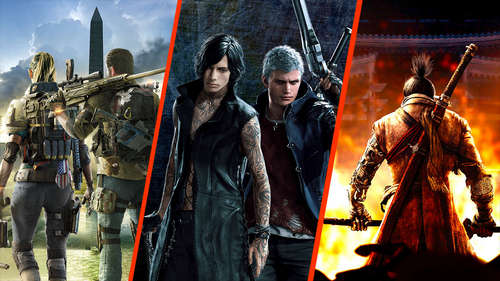 Starting off March’s big releases are Dead or Alive 6 and Devil May Cry 5, which will be closely followed by Tom Clancy’s The Division 2 in the middle of the month. The latter end of March will see the launch of From Software’s new epic, Sekiro: Shadows Die Twice, as well as Nintendo’s adorable platformer, Yoshi’s Crafted World.

There are plenty of other more smaller experiences and remasters on the way this month as well. You can see all of the biggest game releases for March 2019 below. For a wider look at what’s ahead this year, be sure to check out our complete list of game release dates in 2019.

While Yoshi’s Crafted World appears to be a rather straightforward 2D side-scroller, it offers a subtle twist to the formula in which levels appear as dioramas, and you switch from the front view to a behind-the-scenes look to reveal the stages’ secrets. Revealed during Nintendo’s E3 2017 presentation, Yoshi’s Crafted World looks like one of Nintendo’s most adorable games yet. 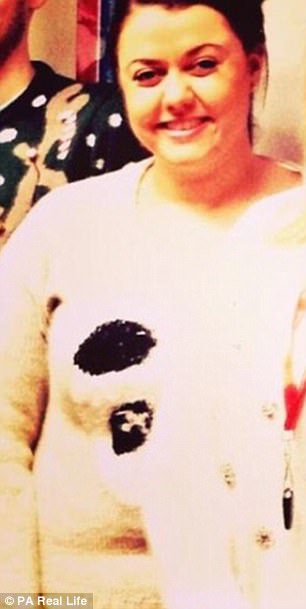 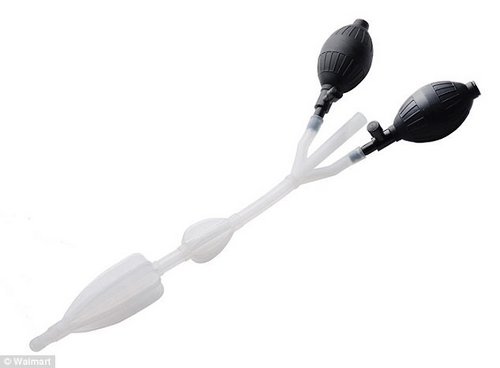