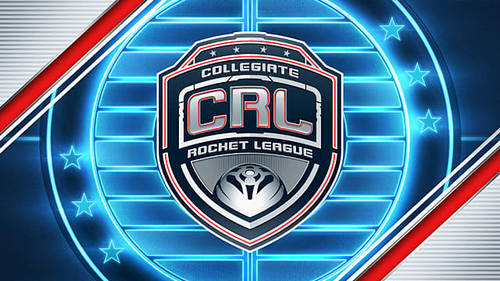 During the event, fans will be able to watch the top four collegiate Rocket League teams in an exhibition sponsored by Capital One at the Minneapolis Convention center. Those interested will also get a chance to play Rocket League in casual matches against fellow fans on game stations, including stations on a mobile ELEAGUE Arena competition stage.

The event will run over four days, beginning on April 5 and ending on April 8.  On April 7, beginning at 3 p.m. EDT, the matches between the top four winning teams from Psyonix’s Collegiate Rocket League Spring Season will begin competing. These matches will be streamed across both Twitch and ELEAGUE.com.

Following the event, on Friday, April 12, at 11 p.m. EDT, TBS will air highlights of the event.

This is not the first time ELEAGUE and Psyonix have worked together to televise Rocket League play. However, it will be the first traditional sports event at which a Rocket League competition has taken place.

Previously, the organizations teamed up to work together on the 2018 Rocket League ELEAGUE Cup, which took place on November 30 and, as with the upcoming event, was livestreamed on both Twitch and ELEAGUE.com.

With the addition of the upcoming event in Minneapolis, it seems as though this partnership has been beneficial to all involved and fans can expect to see more from it in the future.