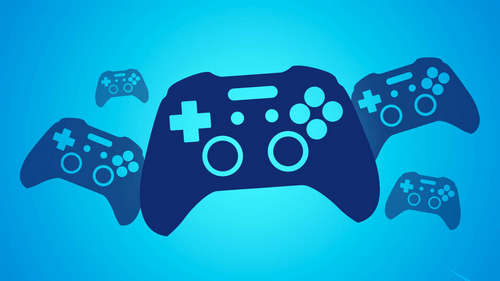 Upon downloading the update, Android players will be able to use most Bluetooth gamepads and adapters including Steelseries Stratus XL, Gamevice, and Moto Gamepad. Players on iOS can use the MFi controllers like the Steelseries Nimbus and Gamevice. It also adds 60 Hz gameplay on some Android models, for those who want performance out of their mobile play.

Other additions in v7.30 include the chiller grenade and the return of the Solid Gold limited-time mode. The chiller grenade has a knock-back effect that makes enemies slide along the ground with icy shoes but be careful because it also affects your own teammates. The Solid Gold LTM makes every weapon drop Legendary quality, letting you more easily try out some new ones, and also provides more crafting materials.

Meanwhile, Epic also announced that it will be bringing back the NFL outfits just in time for Super Bowl weekend. In addition to the regular spate of outfits, two new variants are available to celebrate the competing teams, the New England Patriots and Los Angeles Rams. It’s also adding a free Pigskin Toy to the shop, and an NFL Rumble limited-time mode. 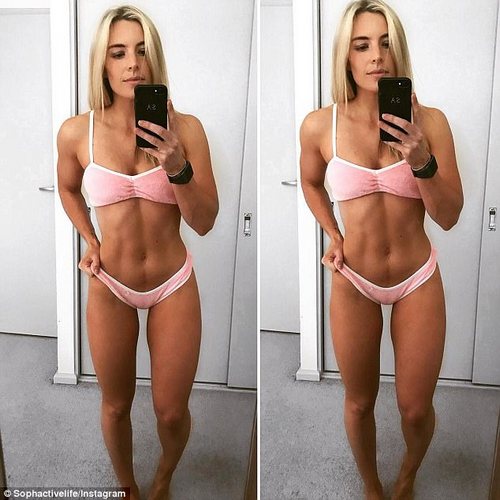