Dead or Alive 6 director Yohei Shimbori has announced that the upcoming fighting game will have a free-to-play version that only includes the «core fighters.» This additional version of the game was previously hinted at after a posting for «Dead or Alive 6 Core Fighters» appeared on the Microsoft Store, before quickly being taken down. 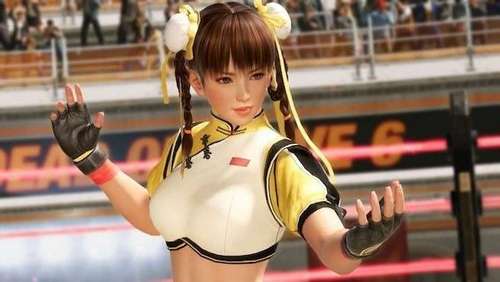 «First of all, about the listing on the Microsoft Store, that was a mistake from the development team,» Shimbori said in an interview with Siliconera. «We do have plans to make a free-to-play version, but we haven’t announced when it will be available. We can promise it will be out post-launch of the full game. We can’t talk about it yet since we don’t have concrete details about what will be included yet. But, it will be similar to what we had with Dead or Alive 5: Core Fighters.»

Dead or Alive 5: Core Fighters is a free version of the fifth DoA mainline game. It only gives you four playable fighters, with the option to unlock a few costumes. It was followed by two other versions of Dead or Alive 5, a complete collection of the main game and all DLC called Ultimate and a HD remaster called Last Round.

Team Ninja hopes that Dead or Alive 6 can be a point of transition for the fighting game series. The developer wants the game to be an esports contender, and also get more people to jump into the franchise. To help with the latter goal, new fighting mechanics have been added to the game to streamline combos and counters for less experienced players. Team Ninja is also trying to tone down on the sexual fan service present throughout the franchise, and deliver a more compelling narrative in the single-player campaign.

Dead or Alive 6 was originally scheduled for release on February 15—alongside half a dozen other games—before being delayed to March 1. The game will be available on Xbox One, PS4, and PC.