A new month is now officially underway, and Niantic is rolling out a new set of Field Research tasks in Pokemon Go. Just as before, players will be able to encounter select Legendary Pokemon by completing enough of these tasks, but this time around there will be three new possibilities: Regirock, Regice, and Registeel. 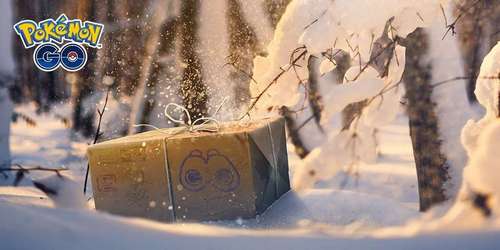 The Regi trio join the previously available Legendary beasts Entei, Raikou, and Suicune as well as the Pokemon Gold and Silver mascots Ho-Oh and Lugia as a potential reward for achieving a Research Breakthrough. If you complete enough of this month’s Field Research tasks, you’ll earn an encounter with one of the aforementioned Legendaries, giving you a rare opportunity to capture them outside of Raid Battles.

Unlike Special Research quests, which are distributed by Professor Willow, Field Research tasks are obtained by spinning the Photo Disc at Poke Stops. The first task you complete each day will reward you with a stamp, and if you collect seven stamp, you’ll achieve a Research Breakthrough and earn an encounter with a rare Pokemon.

Along with the new Field Research tasks, a new Legendary Pokemon is now available in Pokemon Go: Dialga. The Temporal Pokemon has replaced Palkia in Raid Battles and will appear around the world until March 28. The elusive Gen 2 Pokemon Smeargle has also made its Go debut alongside the game’s new AR photo mode.

The next Pokemon Go Community Day event takes place on March 23. This time, the featured Pokemon will be Treecko, one of the three starters from Ruby and Sapphire. Additionally, players will be able to hatch Pokemon Eggs at a quarter of their usual distance during the event. 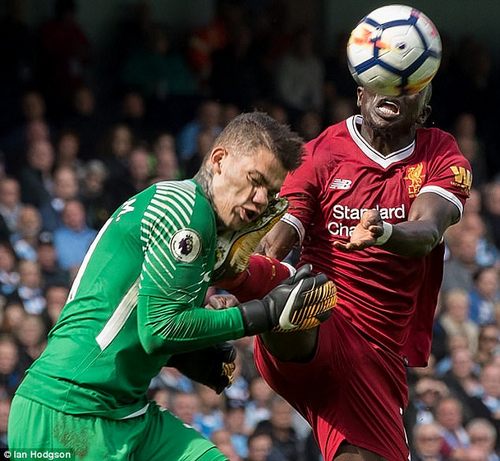