Sony has announced the top downloaded games in 2018 across each of its systems. The lists are divided into PS4, PSVR, Free-to-Play, PS Vita, PS4 Themes, and PS Classics. 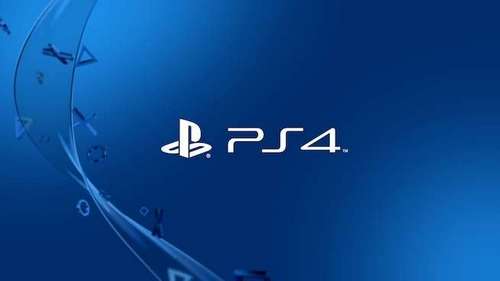 2018 didn’t see quite as many popular first-party exclusives on its systems in comparison to 2017, so it’s no surprise to see a lot more third-party titles getting into the top spots this year. Call of Duty: Black Ops 4 takes the top spot for PS4, while Job Simulator is number one on PSVR, Fortnite Battle Royale is first for free-to-play (no real surprise there), and God of War: Collection is the most downloaded title on PS Vita. The Monster Hunter: World theme is the most downloaded PS4 theme and Grand Theft Auto: San Andreas proves it still has legs and comes in on top for PS Classics.

It is pretty incredible to see both Marvel’s Spider-Man and God of War get nudged out of the top spots by both Black Ops 4 and Red Dead Redemption 2, as both exclusives released much earlier in the year and are both critically acclaimed. However, Red Dead Redemption 2 did earn Game of the Year from a few outlets—including us—so it might have had a surplus of downloads in December. Also, Black Ops 4 did shake up the Call of Duty formula by dropping a traditional single-player campaign and adding a new battle royale mode. Perhaps the biggest surprise is seeing Grand Theft Auto V in the top five games for PS4. With that game repeatedly remaining in the top 10, it’s a wonder there’s still enough people to keep downloading the game each year.

The full list for each category is outlined below. Remember, these lists are not ranked by quality. They only reflect which games and themes were downloaded the most in 2018.

Most Downloaded PlayStation Games And Themes In 2018