Another one of this year’s biggest releases is skipping Steam in favor of the Epic Games Store. Publisher Deep Silver has announced that the PC version of its upcoming first-person shooter, Metro Exodus, will be available exclusively through Epic’s digital storefront when it launches next month on February 15. 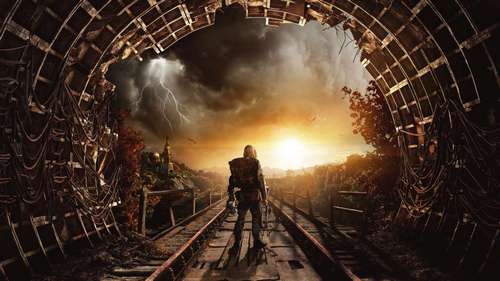 Prior to this announcement, PC players were able to pre-order Metro Exodus through Steam. These pre-orders will still be honored, but the game will be delisted from Valve’s storefront today, January 28, due to the new exclusivity agreement, which Valve blasts as «unfair to Steam customers.» In a statement on the Metro Exodus Steam page, the company wrote:

«Later today, sales of Metro Exodus will be discontinued on Steam due to a publisher decision to make the game exclusive to another PC store. The developer and publisher have assured us that all prior sales of the game on Steam will be fulfilled on Steam, and Steam owners will be able to access the game and any future updates or DLC through Steam. We think the decision to remove the game is unfair to Steam customers, especially after a long pre-sale period. We apologize to Steam customers that were expecting it to be available for sale through the February 15th release date, but we were only recently informed of the decision and given limited time to let everyone know.»

One of the major factors that has enticed developers away from Steam and to the Epic Games Store is its revenue terms; unlike Steam, the storefront gives companies 88% of their revenue while Epic only takes 12%, and it appears that split had a bearing on the decision to bring Metro Exodus exclusively to the platform.

«Epic’s generous revenue terms are a game changer that will allow publishers to invest more into content creation, or pass on savings to the players,» Deep Silver CEO Klemens Kundratitz said. «By teaming up with Epic we will be able to invest more into the future of Metro and our ongoing partnership with series developer 4A Games, to the benefit of our Metro fans.»

As another consequence of Epic’s more developer-friendly revenue terms, Deep Silver is selling the PC version of Metro Exodus in the US for $50—$10 cheaper than the usual $60 price tag most new releases carry. However, the game will still cost €60 in most European countries.

Metro Exodus isn’t the only major PC release that will be bypassing Steam entirely. Earlier this month, Ubisoft announced that its upcoming shooter, The Division 2, will also skip Steam in favor of the Epic Games Store and its own storefront. 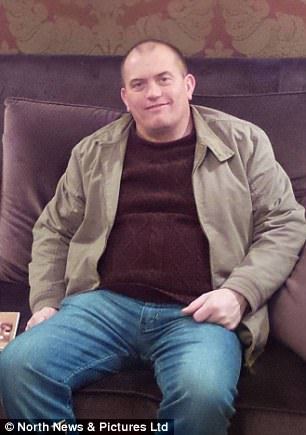