The original Resident Evil 2 was notorious for bonus characters that were difficult to obtain. For the Resident Evil 2 remake, Capcom has eased off the difficulty of gaining those extra characters, making them much more obtainable for the average player. 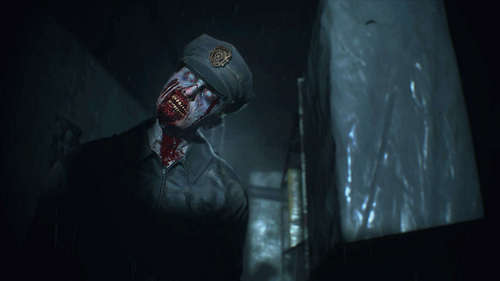 That’s still a time commitment, of course, but the method is a lot less complex and would probably naturally show up for most people in the course of a regular play. This is probably a sign of changing times, as nowadays the Internet has rendered obscure hidden secrets largely obsolete.

If you feel a little rusty on your Resident Evil lore, you can catch up with all the story you need to know to prepare yourself for this remake. And while you’re at it, read up on our pre-order guide to see which bonuses you might want to take advantage of.