Overwatch has begun teasing its next in-game event, 2019’s Lunar New Year. The annual event focuses on Chinese culture and often introduces new skins based on Chinese historical figures or folklore. Blizzard has revealed its first three skins for the upcoming Year of the Pig, with fresh looks for Reaper, Hanzo, and Reinhardt. 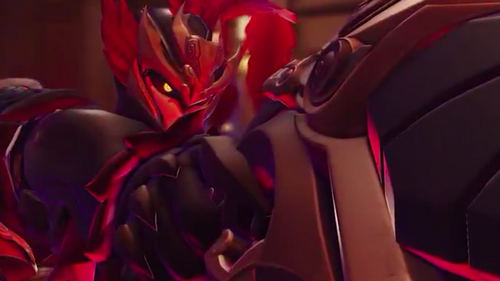 The skins were rolled out on the official Twitter account. Reaper gets a new look as Lu Bu Reaper. Hanzo grows a mighty beard as Huang Zhong Hanzo. Finally, Reinhardt loses the helmet for Guan Yu Reinhardt. All three are modeled after generals who lived during the Han dynasty, so there’s a definite theme to the inclusions so far.

Year of the Pig will begin on January 24 and last through February 8. New skins are being debuted daily through Twitter and Facebook. That leaves a few more days for more skin reveals. Some possible contenders include Brigitte, Wrecking Ball, and Ashe, all of which were released after the last Lunar New Year event.

Last year’s Lunar New Year event was the Year of the Dog, which debuted a host of new skins and a capture-the-flag mode. The most recent Overwatch event focused on Ana and paired with a free skin for the character, right on the heels of the annual Winter Wonderland event. 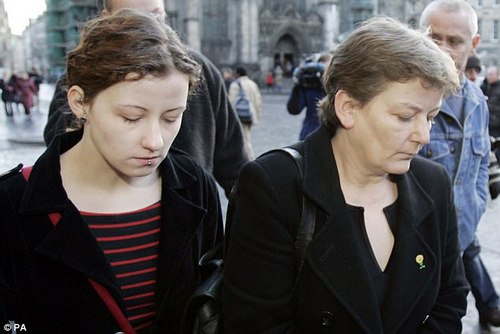 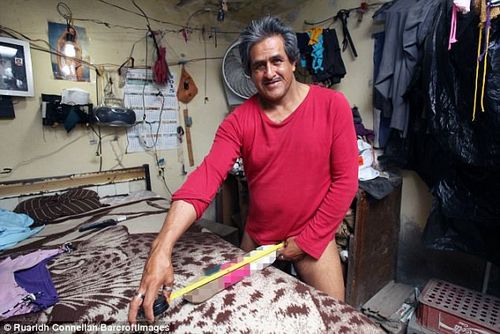