Nintendo has shared some intriguing new information about its workforce in Japan. As spotted by analyst Daniel Ahmad, the Nintendo of Japan recruitment page contains some statistics about the people who work for Nintendo of Japan, including their average age, salary, length of employment, and more. 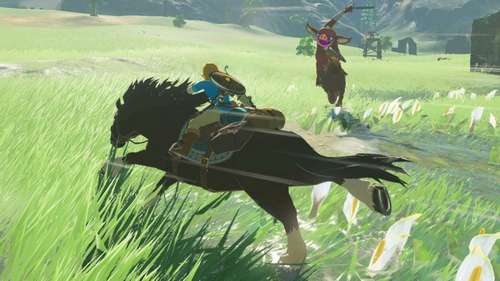 As mentioned, this information only pertains to Nintendo of Japan. The Mario maker has subsidiaries in other places around the world, including Nintendo of America and Nintendo of Europe, among other locations. Recruitment statistics do not appear to be available for those places.

In other Nintendo corporate news, Nintendo of America boss Reggie Fils-Aime recently announced that he is retiring in April.

«Thank you for your never-ending support, and for your passionate love of Nintendo. And personally, for giving me a Mushroom Kingdom full of incredible memories that I will never forget, ever.

In another piece of news, the Nintendo Switch was released two years ago today, on March 3, 2017. The console has been a huge success; Nintendo has sold more than 32 million Switch units as of December 31, 2018, which is a massive improvement over the Wii U.