On top of the ongoing PS Essentials sale, a new selection of PS4 game deals has gone live on the US PlayStation Store. From now until February 5, Sony is holding the PS Plus Specials sale, which offers discounts on an array of PSVR-compatible games—but only for PlayStation Plus subscribers. 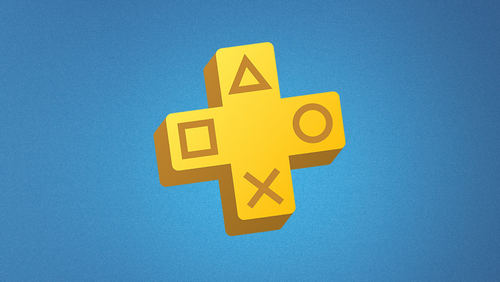 Capcom’s critically acclaimed horror game, Resident Evil 7, is one of the many titles on sale this week. The standard edition is available for $15, while the Gold edition—which includes all of the game’s DLC—is $25. You can also pick the DLC up individually at a discount; Banned Footage Vol. 1 is $5, Banned Footage Vol. 2 is $7.49, and End of Zoe is $9.

Beyond that, Dark Souls developer From Software’s experimental VR game, Deracine, is $27. The VR version of The Elder Scrolls V: Skyrim is down to $36, while Ubisoft’s unsettling Transference is $17.49. You can also get Until Dawn’s VR prequel, The Inpatient, for $12, and the spin-off rail shooter Until Dawn: Rush of Blood is $4.49.

Some other notable deals include Batman: Arkham VR for $12, Astro Bot: Rescue Mission for $32, Creed: Rise to Glory for $21, Psychonauts in the Rhombus of Ruin for $4, Race the Sun for $3, and Sprint Vector for $21. You can find other good deals below, while the full list is available on the PlayStation Store.

Both the PS Plus Specials and PS Essentials sales are scheduled to end on February 5, so you have until then to take advantage of these offers. While the PS Essentials sale is open to everyone, PS Plus members will take an additional percentage off of every item, so you can grab some of 2018’s biggest games like God of War and Battlefield V at a great price.

The Division 2 Has A Big Surprise Ready For The Endgame

Microsoft Really Wants To Know How You Feel About Halo