Super Smash Bros. Ultimate’s first DLC character, Piranha Plant, is coming very soon. The new fighter is slated to arrive this February, and unlike Persona 5’s Joker, it won’t be included as part of the game’s Fighters Pass. However, early adopters will be able to receive the character free of charge—but your time to get it is running out.

To receive Piranha Plant for free, you’ll need to register your copy of Super Smash Bros. Ultimate on My Nintendo by January 31. This was done automatically if you purchased the game digitally through the Switch Eshop, but if you picked up a physical copy, you’ll need to register it by pressing the plus button while highlighting the game’s icon in the Switch menu, then selecting the My Nintendo Rewards option. 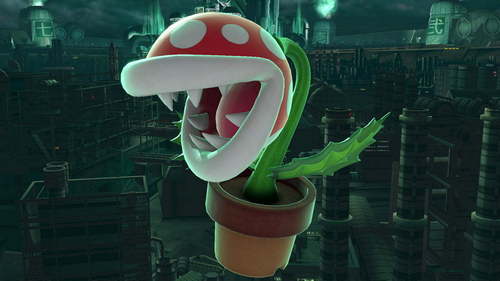 Once you’ve registered the game, you’ll receive an email containing a download code for Piranha Plant to the address linked to your My Nintendo account within 10 days. Redeem the code in the Switch Eshop and Piranha Plant will automatically be added to your game once it launches. You’ll have until 11:59 PM PT on June 30 to redeem the code. If you miss the cutoff date, Piranha Plant will also be offered as paid DLC separate from the Fighters Pass.

Nintendo has still yet to announce exactly when Piranha Plant will arrive, but the character is scheduled to release sometime in February. We got a brief look at its unique fighting style during the final Super Smash Bros. Ultimate Direct last November. As in Mario’s platforming games, it’s able to spit poison and spiked balls at opponents, while its Final Smash summons Petey Piranha. 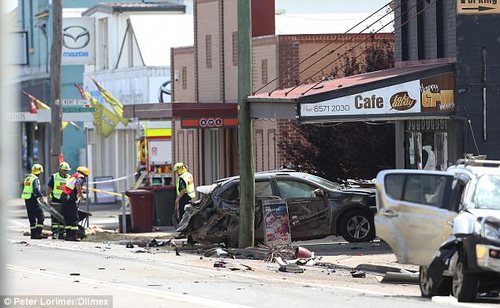 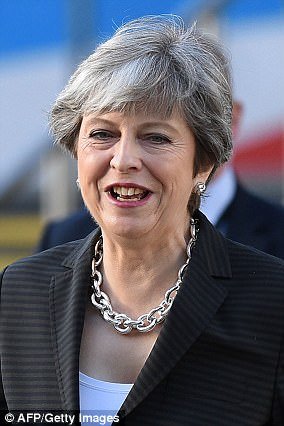