After months of silence, Niantic and Warner Bros. have revealed some new details on their upcoming Harry Potter mobile game, Wizards Unite. The title is scheduled to launch for Android and iOS devices later this year, but some prospective wizards are able to sign up for it right now. 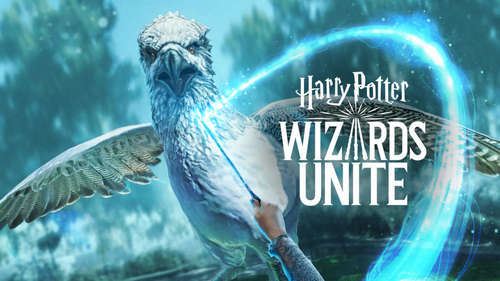 Pre-registration for Harry Potter: Wizards Unite is now open for Android users on Google Play, giving those who are interested in the title a chance to sign-up and potentially receive early access. Pre-registration is not yet available on the App Store, but the developers tell iOS players to «stay tuned for more updates» on that front.

Harry Potter: Wizards Unite is a Pokemon Go-like take on J.K. Rowling’s beloved series. As a member of Statute of Secrecy Task Force, players must explore the real world and locate Foundables—important people and items in the wizarding world—and dispel the Confoundable magic that’s trapping them.

While the basic premise of Wizards Unite is similar to Pokemon Go, there are numerous elements that set it apart from Niantic’s hit Pokemon game. As we learned during our recent hands-on session with the title, Wizards Unite bears many similarities to a traditional RPG. The game places a bigger emphasis on story, with voice-acted characters, and features RPG elements like skill trees and potion brewing.

Will Halo Infinite Have A Battle Royale Mode? Nothing Is Certain Yet 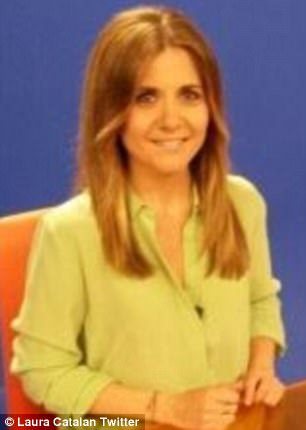