Halo Infinite developer 343 Industries has made a new hire, and it’s for what sounds like a completely new role. Justin Robey, a 17-year Microsoft veteran who worked as a Software Test Engineer and then a Senior Producer for nearly two decades is now the «Director of Player Voice» at 343. In his new role, Robey will communicate and work with members of the Halo community so that their «voice» is heard by developers throughout the production process. 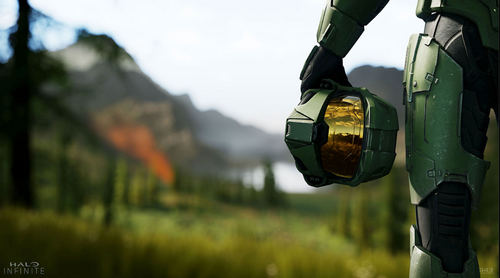 «This new role is about working with you, the player, to have an active voice throughout the development, launch, and lifetime of Halo Infinite. Let’s rock this together,» he said in a tweet.

Not that it’s much of a surprise, but the hiring of Robey in the new Director of Player Voice role seemingly confirms that Halo Infinite will use the games-as-a-service model similar to previous Halo games and titles from the wider industry in general.

It surely sounds like good news that Microsoft believes in engaging with the community so much that it created a new position dedicated to it. Halo boss Bonnie Ross recently admitted that 343 had made «mistakes» after taking over for Bungie on Halo’s ongoing development. One of those was surely elements of Halo: The Master Chief Collection, which had a rocky launch, but has since not only stabilised, but improved in a serious, significant, and highly enjoyable way.

Halo’s overall community director, Brian Jarrard, also congratulated Robey on joining the 343 team for Halo Infinite. He added, «When the voice of the players is heard and acted on, we all win!» Halo franchise manager Frank O’Connor commented on Robey’s hiring as well, saying—in his own way—that just because Microsoft wants to hear your voice doesn’t mean the company will deliver on every request that comes in.

I am excited to announce that I have joined the 343 team as their new Director of Player Voice. This new role is about working with you, the player, to have an active voice throughout the development, launch, and lifetime of @Halo Infinite. Let’s rock this journey together! pic.twitter.com/f3DTD2BJ3C

Welcome aboard! We’re excited to partner w/ Robey to connect the community directly into the development team. When the voice of the players is heard and acted on, we all win! https://t.co/mjWLeZiK2t

ProTip: You’ll be heard loud and clear as long as you’re polite and descriptive. Doesn’t mean you’ll definitely get a pony for Christmas, and remember that not everyone wants a pony, despite how many pony posts are in the thread and that the definition of a pony is contextual. https://t.co/ZO9HtGNx0n

There is no word on when Halo Infinite will be released, but we do know it’ll launch first in a «flighting» phase for testers. While you wait for that, 343 is planning to make some kind of announcement about The Master Chief Collection soon. 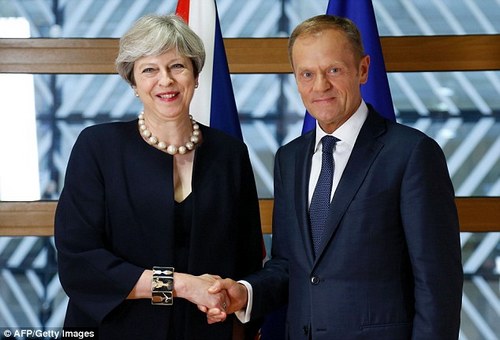 Rage 2 Is Coming To Download Festival In Australia Next Month