Along with Destiny 2’s new Exotic weapon quest, The Draw, comes a big new update to the game that is likely to have some pretty sweeping changes for the Crucible, Destiny’s competitive mode. The update rebalances basically all of the ultra-powerful Super abilities players use in the game, making some a little stronger and a few much less powerful. 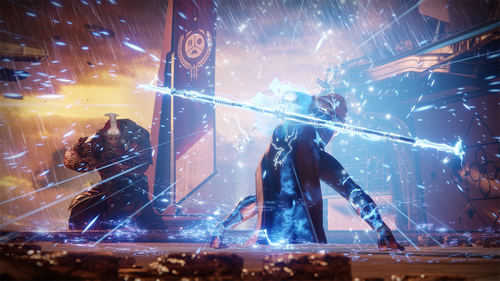 Chief among the nerfs in Update 2.1.4 is the one to Nova Warp, one of the Supers added to the Warlock class with Destiny 2’s big Forsaken expansion. The extremely powerful attack allowed players to fire off an explosion all around their bodies that vaporized anyone unlucky enough to get close. It was a Super that was tough to deal with when you were facing it down in the Crucible, seemingly lasting forever and absolutely destroying players at great distances.

Bungie has reeled in Nova Warp quite a bit, slowing down your movement speed while you’re charging the explosion and increasing the energy cost of each charge, resulting in fewer explosions. Bungie also decreased the damage the attack can do to other players by 27% and dropped its duration by almost seven seconds.

Another big change is that to Blade Barrage, a Hunter Super that was also added with Forsaken. Blade Barrage does massive damage to both bosses and other players, sending out a blast of exploding knives in one direction that’s difficult to avoid. After Update 2.1.4, damage from the initial impact of those knives has been greatly reduced, from 150 to 35—but the damage from the resulting explosion has been increased from 150 to 250. Meanwhile, the handy Exotic armor Shards of Galanor, which gives you Super energy based on how much damage you do with Blade Barrage, has been nerfed a bit so that you can only retrieve 75% of total Super energy at a time. That’s down from the previous 90%.

There are a few changes to Supers that drastically increase their effectiveness, though. Hunter Golden Gun Supers are a lot more powerful and should be more useful both against boss enemies and in the Crucible. The Titan Super Burning Maul is also a lot stronger, dealing more damage and covering a wider radius.

The update also sees a bunch of changes to weapons, notably with scout rifles and sniper rifles getting damage increases that should help get them in players’ rotations a bit more. There are a lot of other quality-of-life changes mixed into the update as well: read the full patch notes below.

Developer Commentary: This is step one for Shadowshot, and we intend to keep improving the way it works. For this pass, we focused on Moebius Quiver quality of life. We plan to continue to make it more effective and globally relevant in the future. 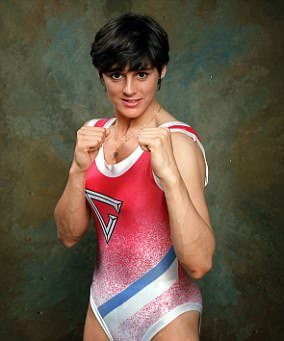