Fortnite’s Week 9 challenges have arrived, which means we’re nearing the end of the game’s seventh season. This week’s missions involve popping golden balloons and dancing on a sundial, oversized coffee cup, and metal dog head, among other tasks, which will net you Battle Stars and level your Battle Pass up once completed.

As usual, there’s an added benefit to completing as many challenges as possible. If you clear all of the ones from a given week, you’ll also complete a Snowfall challenge, which will unlock a special loading screen that contains a subtle clue pointing to a free Battle Star or Banner hidden somewhere around the island.

If you’ve finished all nine weeks’ worth of challenges thus far, you’ll receive the loading screen pictured below. This one features the Prisoner—the Legendary skin you’ll earn for completing 60 weekly challenges—emerging from its cell in Polar Peak’s dungeon. Look carefully at the ice wall on the left side of the image, however, and you’ll spot an etching of a Battle Star above what appears to be a giant sled. 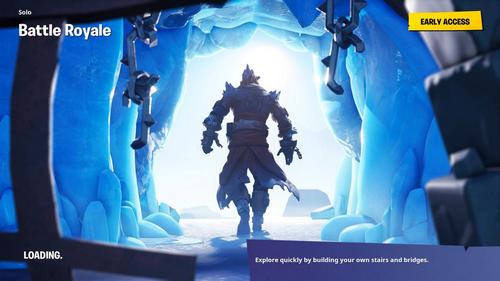 The sled in question can be found in the area to the south of Shifty Shafts. Glide there at the beginning of a match, head under the sled, and the Battle Star will appear. Collect it and finish the match, and your Battle Star will be leveled up by one tier. If you need more help finding it, we’ve marked its exact location on the map below.

As is the case with other Snowfall challenges, this Battle Star won’t appear unless you’ve completed the required number of challenges. You won’t be able to just head to the right location and pick it up until you’ve completed nine weeks’ worth of challenges and unlocked the above loading screen. Fortunately, we have tips for this season’s trickier missions in our complete Season 7 challenges guide. 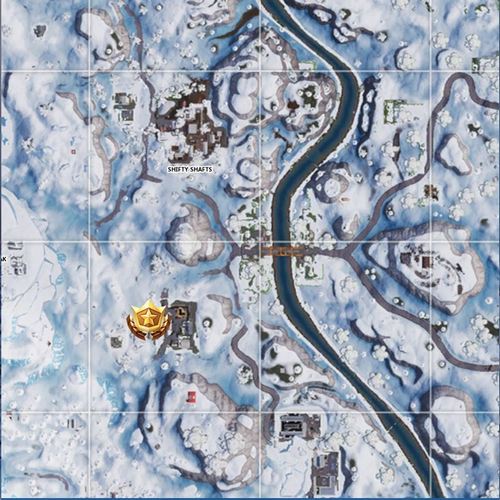 There are only a few weeks remaining in Season 7, so you only have a little more time to complete any remaining challenges and unlock this season’s Battle Pass rewards. If you need help finding any of Season 7’s other free Battle Stars and Banners, we’ve put together guides leading you to their locations below. 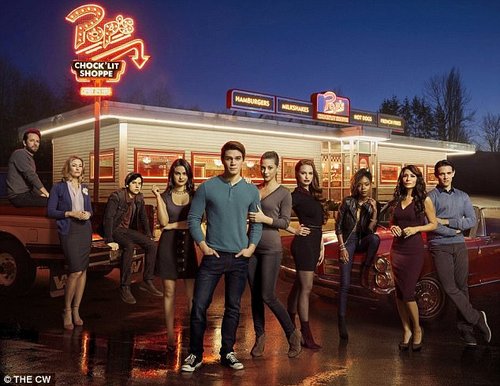