Studio MDHR released one of 2017’s best games in Cuphead, and there is an expansion coming in 2019, but what’ll the studio make after that? The outfit has yet to officially announce its next project, but now producer and artist Maja Moldenhauer has offered a cryptic tease. 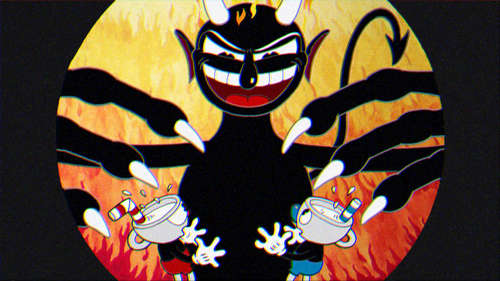 She said in a new Red Bull video feature, «I’m just really loving what we do. And the ideas we have for the next game are pretty epic.» The entire feature is fantastic, and it offers a nice look behind the scenes of how Cuphead came to be and the studio culture surrounding it.

Cuphead’s expansion, The Delicious Last Course, is set to arrive sometime in 2019. It introduces a new character, Ms. Chalice, as well as more weapons and bosses. You can watch the announcement trailer in the video embed above.

Studio MDHR apparently started work on Cuphead in 2013, and it wasn’t until a while later that Microsoft announced it would be involved as a publishing partner. Whether or not Microsoft continues its relationship with Studio MDHR going forward remains to be seen.

What would you like to see Studio MDHR make next? Let us know in the comments below!

Another Game Goes Cross-Play On Consoles/PC, But (Once Again) Not On PS4