Season 8 of Fortnite is now live across all platforms, and just as Epic teased prior to the start of the season, this one is themed around pirates. Already the developer has added a new pirate area and weapon to the battle royale game, and it appears another pirate item is on the way this week: treasure maps.

Fortnite’s in-game News feed is teasing the imminent arrival of new Buried Treasure maps. It’s unclear just how these items will work, but the News feed says they’re «coming soon» to the game, and they’ll allow players to «scour the island for hidden loot.» You can take a glimpse at the maps below. 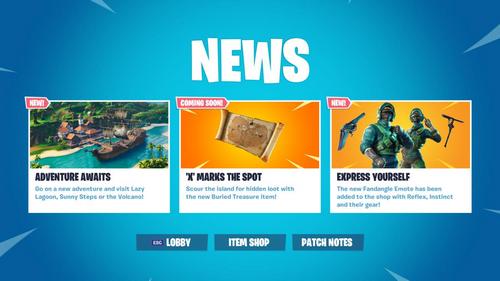 Epic has yet to confirm when the Buried Treasure maps will go live in Fortnite, but the developer likes to advertise new items shortly before they’re added in the game’s next update, so the maps will presumably arrive alongside this week’s patch. Barring any unexpected delays, Epic typically releases updates for Fortnite on Tuesdays, although the developer hasn’t announced the timing of this week’s patch yet.

Season 8 of Fortnite officially kicked off on February 28 with the release of the big 8.0 update. A lot has already changed this season, particularly regarding the game’s map. Epic has added three new areas of the island to explore: Sunny Steps, Lazy Lagoon, and a giant volcano.

Of course, a new season has also brought with it a new Battle Pass, which gives players a chance to unlock a slew of new skins and other cosmetics. There are already some new challenges to complete as well. You can find tips for those in our complete Season 8 challenges guide. 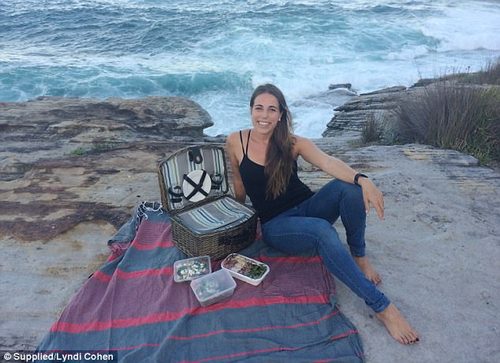