Maybe you recognize him from the Nintendo Nindies Showcases. Maybe you could’ve sworn you saw his face at E3 one year. Maybe you saw him on that one episode of the Kinda Funny Gamescast. Either way, Nintendo’s senior manager of publisher and developer relations, Damon Baker, has announced he’s jumping ship. Moving from Nintendo to Microsoft, Baker announced via Twitter that he’s «pursuing a new opportunity.» 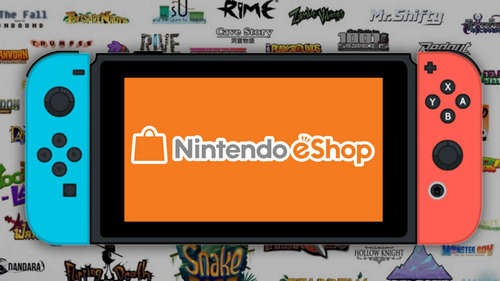 According to a later Twitter post, Baker confirmed he’s now the Head of Portfolio for Xbox. As stated by Gamasutra, Baker’s new role at Xbox is similar to the one he held at Nintendo, which will now see him «working to further Xbox’s efforts with external developers.»

Before taking the new role over at Xbox, Baker, a self-described indie advocate, spent the last 12-plus years supporting «the 3rd party business as an advocate for their amazing work,» he wrote in a statement. «Your support for great content has helped define this generation of platforms and realize the dreams of many.»

Baker played a pivotal role at Nintendo through his tenure, most notably as one of the many curators for the indie push during the Nintendo Switch’s 2017 launch. Since then, he’s gone on to host a number of Nindies Showcases.

Becoming Xbox’s head of portfolio means Baker will play a bigger role in evaluating all second- and third-party content on the platform with the help of ID@Xbox director Chris Charla, Xbox Games Marketing general manager Aaron Greenberg, and Xbox head Phil Spencer. «I am both humbled and proud to be in proximity of that magic,» Baker wrote in his farewell statement. «…Thanks again for your support of awesome games and the people who make them!»