Mortal Kombat 11 is getting ever closer to release. In less than a week on March 27, it will hit yet another milestone in the development process: Closed Beta. 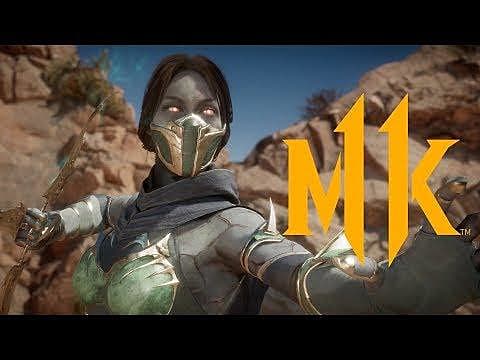 The Closed Beta testing period will kick off in North America Wednesday, March 27 at 8 a.m. Pacific and run through Sunday, March 31 at 11:59 p.m. Pacific. Anyone who preordered the game on console (at select retailers) will be granted access to the closed beta.

Note that anyone wanting to participate in online multiplayer matches during the beta will need either an Xbox Live Gold membership or PlayStation Plus subscription, depending on their console of choice.

It’s important to note that not all of the game’s characters will be available to play during this test period. In fact, players will be limited to five choices: Baraka, Jade, Kabal, Scarlet, and Scorpion.

They’ll also have access to a more limited set of modes. These include: online multiplayer matches and the single-player mode Towers of Time.

Testers will, however, be able to experience the new Custom Character Variation System. This system offers players almost infinite customization of their characters using skins, gear, cinematics, taunts, and more.

An Osh-Tekk warrior and Emperor of the Outerworld, Kotal is responsible for having saved the empire years ago and taking the throne. Unfortunately, peace rarely lasts, so now Kotal-Kahn is forced to deal with issues plaguing his empire from within and without.

To deal with these issues, he summons the power of the sun to strengthen his abilities.

The trailer above offers a look at some of these abilities in action, which actually do appear to include summoning a ray of sunlight to injure his opponents.  He also transforms into a big cat making him a bit more difficult to hit — especially if he pounces on his opponent. 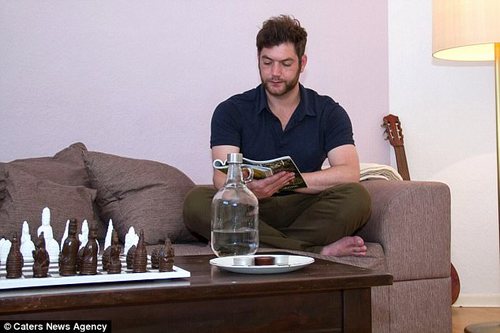 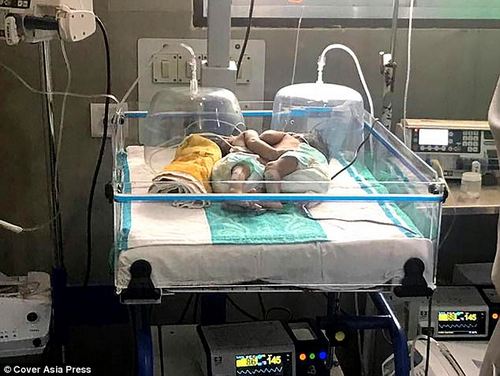