If you haven’t peeked at the Xbox Store this week, you absolutely should. Not only are some of the best games from last week’s sale still available, but more great deals were also added today. Before we get into those, be sure to check out the Critically Acclaimed Sale, which has discounts on some of the best games available on Xbox One, including Red Dead Redemption 2, The Witcher 3: Wild Hunt, Celeste, Dead Cells, and more. Only one day is left for these incredible deals, so grab whatever you want ASAP. 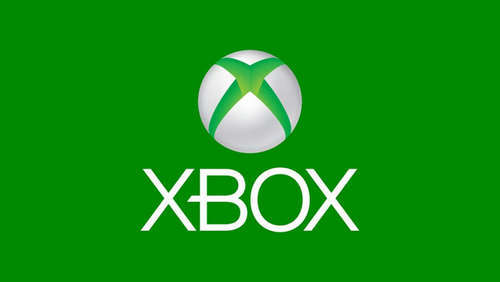 An iconic DC superhero is getting some love in the Xbox store this week: Batman’s Arkham series and Lego games are marked down up to 60% right now. Grab Batman: Arkham Knight for $10, Batman: Return to Arkham for $10, and the Batman: Arkham Knight season pass for (you guessed it) $10. If you’re a fan of the Lego games, you can also get Lego Batman 3: Beyond Gotham for $10 and its Deluxe edition for $17.50. Plus, the Lego DC Super-Villains season pass is only $9. The Lego games make for some entertaining couch co-op if you enjoy playing locally with a friend or partner.

Another notable deal: Battlefield V is 50% off for a limited time to celebrate the release of its free battle royale mode, Firestorm. You can grab the base game for just $30 for the next two days. Its Deluxe edition is also marked down to $40. Other great deals this week include Titanfall 2 ($5) and Injustice 2 ($28), both of which will be available through April 1.