Media Molecule has announced that early access to Dreams, its upcoming PS4 exclusive, will be available from April 16. Like the studio’s Little Big Planet series, Dreams enables players to create unique gameplay experiences as well as play what Media Molecule and other players have created. The early access part of Dreams will be limited to the creative tools, the studio said on the PlayStation Blog.

«The core of Dreams—the creation bit—is ready,» explained studio director Siobhan Reddy. «There is so much we want to do with and add to Dreams—but to start, we want players to be able to see their creations on their own TV screen and be able to have all the tools they need to make games or stories or art or music accessible from their couch. 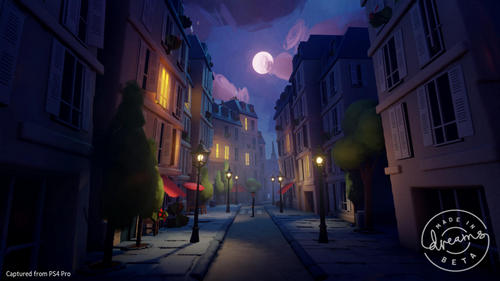 «[Early access] won’t feature everything that the full release will have (our story mode being a big piece of that) but you’ll get our full tool set for creating, our interactive tutorials and arcade games, templates and additional content created by Media Molecule and access to what you, the CoMmunity, made during our Dreams Creator Beta. You’ll also be getting the first hands-on with new features and content as we add them.»

Early access is an opportunity for players to offer feedback to the developer, and Reddy said Media Molecule plans to make Dreams «an amazing space for creators and players alike for years to come.» Anything created in the early access will carry over to the full game.

Media Molecule has also said that early access is limited, in terms of the amount of people that can purchase it. Although it added that «it’s a big limit,» the studio suggested players purchase as soon as possible to avoid disappointment.

Dreams had a beta in January and players were immediately coming up with interesting ways to use the game. One person, for example, created a battle royale-style game inside Dreams. Another remade Konami’s P.T. within the game. 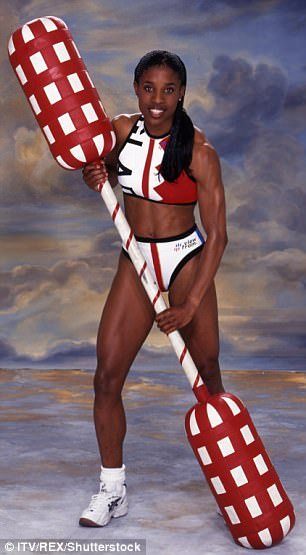