Google’s Stadia is a service that allows players to stream video games via the cloud across a variety of different devices. With most of the finer details about Stadia still under wraps, we sat down with Google VP Phil Harrison at GDC 2019 to further dive into the service. 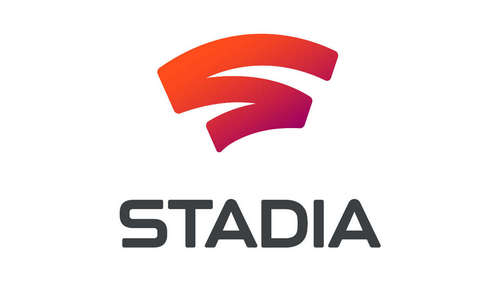 During the interview, we asked about game exclusives on Stadia. «It was a conversation that I had with Google leadership before I joined the company.» Harrison said. «[My] point of view was in order to really deliver on the promise of this platform, we had to build our own games. We had to build our own experiences, and that was a very fundamental, strategic direction that we needed to move in.»

He continued, «I understand that [for a gamer] the word ‘exclusive’ can sometimes be a challenging terminology. [I would] rather we moved the narrative towards [games] that are built specifically for a data center. And if those games also show up on other streaming platforms, that’s okay, because what that means is that the developers are starting to innovate and think about the future and [build] a 21st century game, rather than a 20th century game.»

Harrison further clarified that any game that Google makes will «obviously only» be on Stadia. At GDC 2019, Google revealed it has a new first-party studio that’s being led by Jade Raymond, a former head at both Ubisoft and EA. The new studio hasn’t announced any specific games or projects it’s working on yet.

We also asked Harrison about Sadia’s pricing model. Apparently, one already exists, but Harrison said Google just isn’t ready to talk about it yet. Ubisoft CEO Yves Guillemot predicts Stadia will launch with a «multitude» of pricing models. «Either you buy full price and you play; or you will be able to also register, possibly, to play either one hour or two hours a day. There will be plenty of ways,» he said.

Harrison did confirm that Stadia will never support offline downloads. It’s just «not technically possible,» he told GameSpot. «It would be a compromise of our vision if we were to do that.»

During its GDC 2019 keynote presentation, Google announced Stadia will release within 2019, and come to the US, Canada, UK, and «most of» Europe. The only games confirmed for the service as of this time are Assassin’s Creed Odyssey and Doom Eternal.

We have more information on how cloud gaming works, and have outlined the top companies investing in gaming’s possible cloud-based future.

Fortnite Season 9 Battle Pass Guide: Free Skins, Price, And How It All Works