March’s free NES games for Nintendo Switch Online subscribers are now available. This time around, the lineup is almost entirely different depending on your region. The West receives Kid Icarus and StarTropics, while Japan gets Kid Icarus along with two unlocalized Famicom titles: Yie Ar Kung-Fu and Fire Emblem. 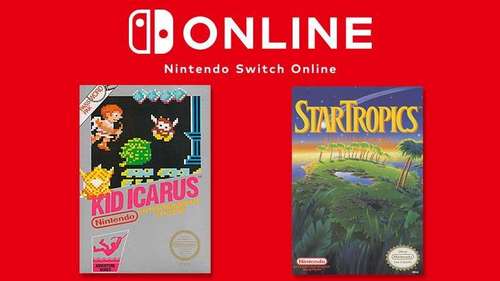 On top of this month’s new games, Nintendo has added special save states for two previously released titles, Kirby’s Adventure and Zelda II: The Adventure of Link. The former allows you to play through the more difficult Extra Game from the outset, while the latter starts you off with Link’s Attack, Magic, and Life stats already maxed out.

Nintendo has been gradually expanding Switch’s NES catalog with more games every month. In February, the company added Super Mario Bros. 2 and Kirby’s Adventure, while January brought Zelda II and Blaster Master. More games are on the way next month, although Nintendo hasn’t revealed what those will be just yet.

The NES catalog is one of the perks Switch owners receive for subscribing to the Nintendo Switch Online service. It offers unlimited access to more than 30 NES games for as long as you have an active membership, with added online multiplayer support for every title.