Google is preparing to make its way into the world of video games with a special presentation at the Game Developers Conference. The presentation will take place on March 19 at 10 AM PT / 1 PM ET / 5 PM GMT, and Google promises it will reveal its «vision for the future of gaming.» 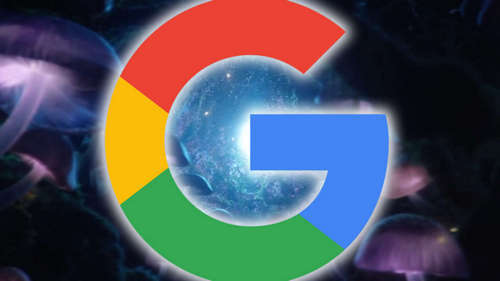 Google will be streaming the entire presentation through its own YouTube video platform, so you can come right back here at showtime to see it all firsthand.

The company released a teaser video that showed vignettes of different common game genres, suggesting big plans for its own platform.

The announcement may be related to Project Stream, a cloud gaming platform from Google. It partnered with Ubisoft last year to offer Assassin’s Creed Odyssey to play through Chrome browsers for free to testers. Google has been rumored to be working on a «Project Yeti,» which is thought to be its equivalent of a console. The company also recently hired former Ubisoft and EA studio head Jade Raymond, suggesting she could be playing a role in the company’s gaming plans.

To learn more about cloud gaming ahead of Google’s announcement, check out GameSpot’s primer on how cloud gaming works and what it could mean for the future and some of the companies investing most heavily in the tech.