Blizzard’s World of Warcraft-based card game, Hearthstone, is due for another update. 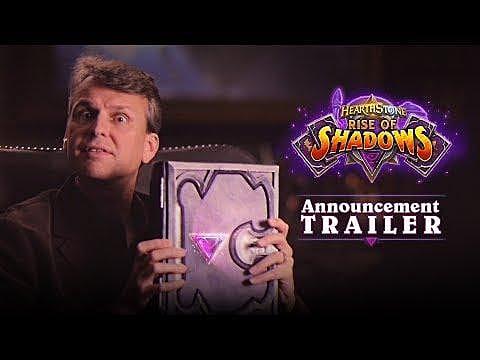 On April 9, E.V.I.L. is coming to the city of Dalaran in the Rise of Shadows update. This update is the first of three that will tell the story of the League of E.V.I.L., an organization made up of Azeroth’s baddest baddies and led by none other than Rafaam.

The new expansion will feature 135 new cards, including the new Lackey cards and Schemes cards. Lackeys are 1/1 minions, but don’t let the stats fool you. Each features a useful Battlecry.

Schemes, on the other hand, are spell cards. The longer a player manages to keep them in their hand, the more powerful they become.

Rise of Shadows also pulls from some old Hearthstone favorites, including borrowing forbidden magics from the Whispers of the Old Gods era.

Of course, the League of E.V.I.L won’t be able to just waltz into Dalaran unopposed. There are those who will defend the city. And they are armed.

As part of their resistance, defenders now have Twinspell cards. When the cards are cast, a duplicate appears in the player’s hand to be used again at a later point. Defenders also have special artisan cards available to them. These cards feature a different craft specialty.

Finally, the update also marks the rise of the Year of the Dragon in Hearthstone. This means a whole new set of tavern activities will be coming, complete with card rotations, random card backs, and even a new single-player experience.

The devs promise a «more robust level of customization, including the ability to unlock multiple starting decks and Hero Powers per class.»

Of course there’s more, and the full rundown on the Year of the Dragon can be found in a post on the Hearthstone site.

Battlefield 5 Update Adds Microtransactions, Here’s What You Can Buy 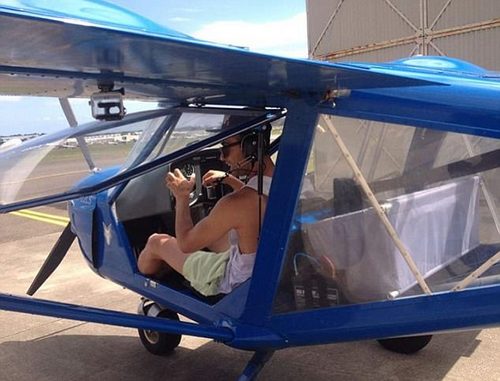