Sony has confirmed that it will cease selling game digital download codes through brick-and-mortar retailers. The new policy will go into effect on April 1, but you’ll still be able to purchase digital games without putting your credit card info into Sony’s PlayStation Network storefront. 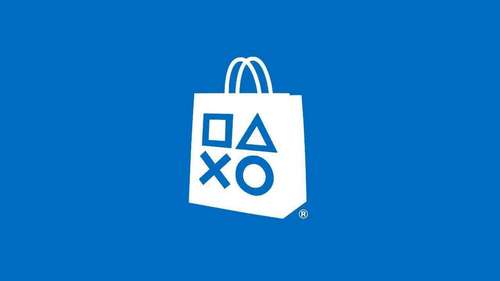 «We can confirm that as of April 1, 2019, Sony Interactive Entertainment will no longer offer full games through SIE’s Global Digital at Retail program,» a PlayStation spokesperson told The Verge. «This decision was made in order to continue to align key businesses globally. To support full games and premium editions, SIE will introduce increased denominations at select retailers. DLC, add-ons, virtual currency, and season passes will still be available.»

You can still purchase digital currency through retailers, as well as add-ons to other games, but not download codes for the games themselves. The company has not detailed what new denominations of currency will be available, or where. Still, this will make it more difficult to gift digital game purchases to friends, since that option does not currently exist on PlayStation Network.

The word of the change in policy first circulated from the Wario64 account, which noted a policy memo given to retailers. The change also impacts some existing pre-orders for upcoming games like Mortal Kombat 11 or Days Gone, as the memo says there will be a one-week period after release to buy a download code in the store. It seems as if retailers themselves will be responsible for helping transition to the physical copies for games that will no longer have a digital option.

The move would appear especially risky for GameStop, as both new and pre-owned sales have been hurt by the rise of digital downloads across all platforms. The company has recently attempted a pivot towards pop culture collectibles. It recently began looking for a buyer, but stopped the effort without finding a buyer. Wedbush Securities analyst Michael Pachter suggested at the time that rumors of disc-less consoles and streaming services could have a severe impact on GameStop’s business.

Sony recently announced a spate of new games during its debut State of Play stream, and if you’re looking something to buy right now, be sure to check out the best current deals on the PlayStation Store.