Pokemon Go players who missed their chance to catch Rayquaza last year will have soon have another opportunity to do so. Niantic is bringing the Legendary Sky High Pokemon back for a special Raid event this weekend—but like before, it won’t be around for very long. 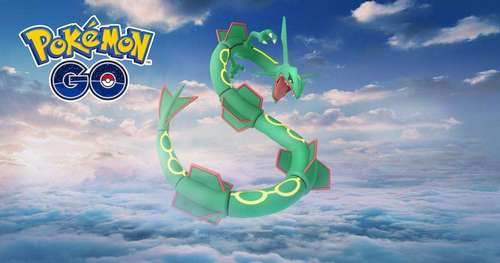 From March 15-18, Rayquaza will make an encore appearance in Raid Battles around the world. Before you can capture the Legendary Pokemon, you’ll first need to team up with other players in-person and battle it. If your group manages to defeat it, you’ll receive a handful of Premier Balls along with an opportunity to catch it.

Rayquaza is a dual Dragon/Flying-type, which makes it particularly susceptible to Ice-type attacks, so you’ll want to bring along Pokemon such as Mamoswine and Lapras to battle it. Dragon is also one of the few Pokemon types that is vulnerable to itself, so other Dragon Pokemon such as Giratina and Salamence should prove to be effective as well.

Niantic periodically brings back previous Legendary Pokemon for special Raid Weekend events such as this one. Last month, the Eon Pokemon Latias returned for a limited time, and Niantic has teased that its twin, Latios, will also come back for a Raid event in the near future.

In other Pokemon Go news, the game’s next Community Day event takes place on Saturday, March 23. The featured Pokemon this time will be Treecko. The Legendary Pokemon Dialga is also set to show up in Raid Battles until March 28.

Ghost Recon Breakpoint Is Both Promising And Concerning 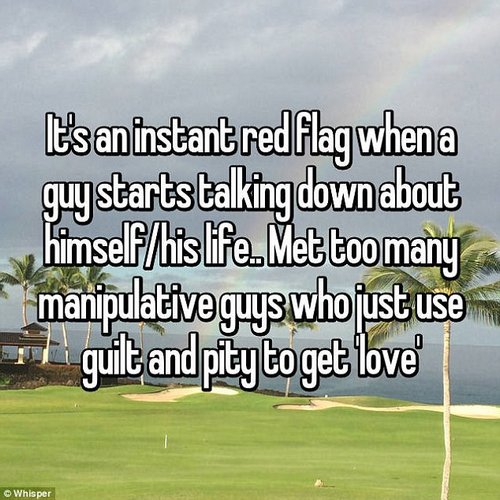