Activision has announced a two week-long St. Patrick’s Day-themed celebration for Call of Duty: Black Ops 4. The event is already live for PS4 and will continue until March 26. Activision hasn’t yet announced dates for Xbox One or PC, other than to say—in a blog post—that information would be coming soon. 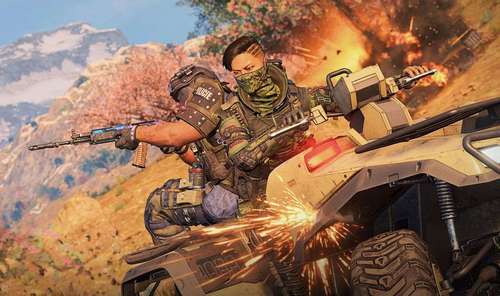 The new event, called Shamrock & Awe—which returns from Call of Duty: WWII—adds new content to Blackout, Zombies, and Multiplayer mode in Black Ops 4, as well as St. Patrick’s Day-themed goodies in the Black Market. Also, simply logging into Black Ops 4 during the event will unlock the «Precious» gesture and a new animated calling card for free.

In Blackout, the battle royale has undergone a few green-colored updates. All smoke—whether from grenades or supply drops—is now colored green, as are the eyes of the zombies scattered throughout the map. The foliage on the map has entered spring, with flowers blooming and brown leaves becoming green again. Hidden caches of bronze pots have been hidden throughout Blackout’s map as well. And if you’re looking for something to hunt other than enemy players and zombies, following the noisy jingle of dancing Leprechauns will allow you to track the little imps down. Finding and destroying them before your enemies do will reward you with «a wide variety of goodies.»

Shamrock & Awe makes less severe changes in Zombies and Multiplayer. For the former, you can now find and use the Homunculus transformation, and certain zombies now have a «distinctly different hue around their sunken eyeballs.» Defeating these zombies offers a mysterious reward. In Multiplayer, Fracture has returned with a new name, Stockpile, and enemies now drop shamrocks—as opposed to dog tags—that need to be collected in order to win.

If you’re looking for even more St. Patrick’s Day goodies, you can head to the Black Market and buy the Shamrock Bundle. The limited-time bundle includes ten item crates, the «Glorious Day» gesture, St. Patrick’s Day-themed warpaint, and the «Luck of the Irish» jump pack—which gives you a new wingsuit to use.

Black Ops 4 is available for Xbox One, PS4, and PC. As stated before, Shamrock & Awe is currently only live on PS4, but the celebration is coming to other systems eventually. 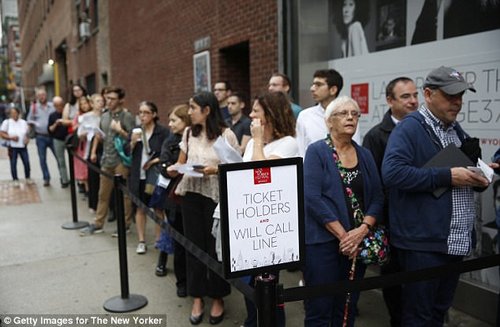