Over the past few weeks, police in Rajkot, India, have been arresting players of the popular battle royale game, PlayerUnknown’s Battlegrounds. Specifically, it appears the ban is for PUBG Mobile, which released worldwide in March 2018. 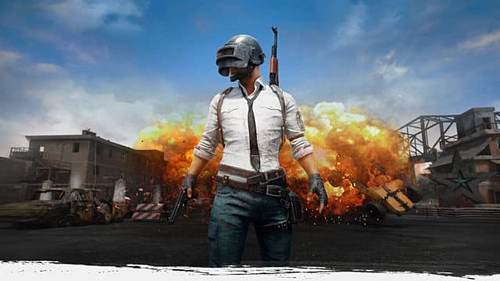 The arrests come after a notification issued on March 6, banning the game. As of this writing, three other cities, including Gir Somnath, Bhavnagar, and Surat have also allegeldy issued bans.

As expected, the bans are being issued over concerns that the game encourages violence and is addictive, causing children to perform badly in school.

#Rajkot Police bans popular #PubG game & #MomoChallenge.
Acc. to @GujaratPolice, it is leading to violent behaviour among youths and impacting their development. Anyone can file a complaint in the nearest police station againt people playing the game
Via @chiragpatel0055 pic.twitter.com/T4tieJY1LF

The Rajkot ban was announced via social media, along with a ban on the Internet hoax known as the «Momo challenge».

Interestingly, it seems this is a limited-time ban, running from March 9 to March 30. During this time, anyone can file a complaint against people playing the game at their nearest police station.

The ban is reportedly being enforced under a section of the Indian Penal Code that punishes anyone whose actions are seen as causing «obstruction, annoyance or injury». The code allows for up to a month-long prison sentence and a small fine.

Since the ban became official, the Rajkot police have arrested 16 players.

Three of these players were arrested near the police headquarters, with officers reporting that they «were so engrossed in playing» that they didn’t even notice they were being approached.

Also arrested was a group of undergraduate students and their younger friends. There were six in all.

The police also seized the players’ phones for investigative purposes.

It seems that those currently being arrested are also being bailed out by the police. Although they will have to go to a courtroom trial for not complying with the ban notification. 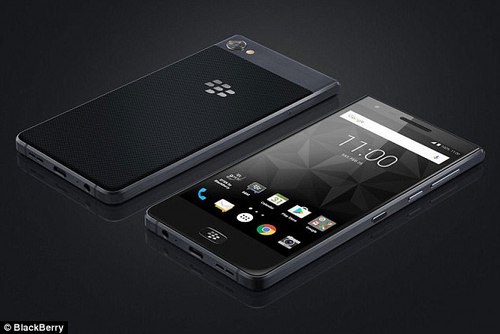