Atomic Wolf, the indie developer behind the Bomberman-like Mad Age & This Guy, has given us a first look at a new title called Liberated during PAX East 2019. In stark contrast to the studio’s previous effort, Liberated is a stylish, narrative-driven 2.5D stealth game inspired by noir films and graphic novels. 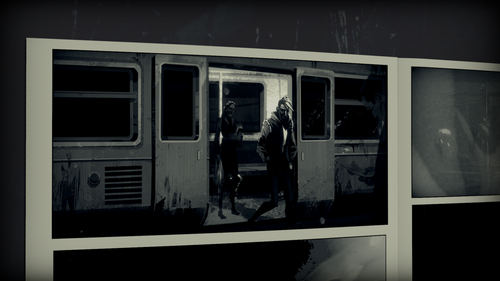 Set in a bleak, dystopian future where the government is using technology to surveil and manipulate the public, Liberated tells the story of a group of characters who cross paths with the authoritarian police force and a violent opposition group fighting against it. The narrative is framed like a graphic novel; the game is divided up into four chapters, which are presented as four comic book issues, with story and gameplay sequences unfolding across different panels.

Throughout the course of the game, players will be faced with choices that will affect how the story is shaped and lead to entirely different endings. Among other things, players must choose whether to cooperate with the government or the opposition group. As the story unfolds, however, you’ll realize the decision isn’t as black-and-white as it may initially appear, and every choice you make will carry a consequence.

You can watch the reveal trailer for Liberated at the top of this story. We’ve also captured more than 10 minutes of gameplay footage at PAX East; in the video above, you can watch Atomic Wolf play through a portion of the game’s first chapter, which follows a hacker who was discovered by the police. The footage is taken from an alpha build of the title and the game quality is not final.

Liberated is slated to launch on Steam later this year. Following its PC release, Atomic Wolf is also planning to bring the game to PS4, Xbox One, and Nintendo Switch. 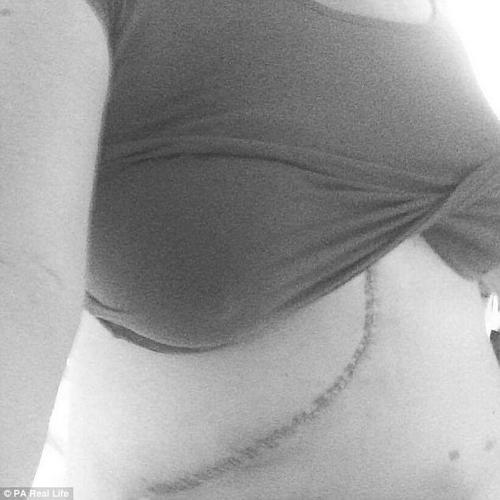 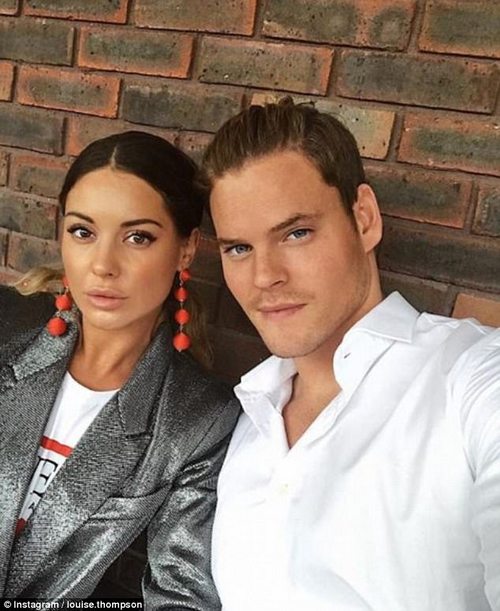 Is Capcom Hinting at a Resident Evil 3: Nemesis Remake?