Apple unveiled a new subscription service called Apple Arcade during a recent press conference. It’s but one of the various big subscription services the tech giant is offering focusing on supplying consumers with top-tier quality across a variety of entertainment mediums. 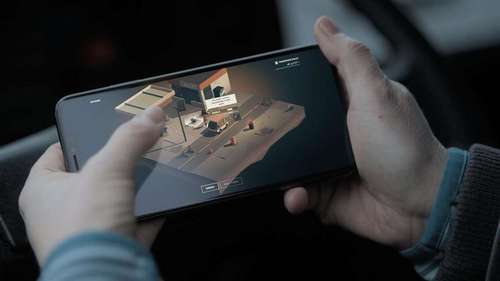 Below we’ve gathered everything we know about Apple Arcade, including its release date, what games are on the service, and more. Be sure to check back often as we update this feature with even more new details regarding Apple Arcade.

What Is Apple Arcade?

Apple Arcade is the tech giant’s gaming subscription service designed for mobile, desktop, and the living room. It takes the form of a monthly subscription that provides unlimited access to a curated selection of paid games on the App Store.

Which Devices Does Apple Arcade Support?

It will support games across iOS devices (both iPhones and iPads), MacOS, and Apple TV, and you’ll be able to transfer your progress between different platforms. Essentially, you can move from playing something on your phone to your TV or laptop, for instance.

What Games Are On Apple Arcade?

Currently, development partners Sega, Konami, Disney, Sumo Digital, Cartoon Network, and more are all signed on to contribute games to the service. There’s confirmed to be more than 100 exclusive games at launch with more promised to be added. Below you can find a list of all the games confirmed on the service so far, but if you want details about what each game is, be sure to check out our comprehensive games roundup feature (coming soon).

Does It Offer Offline Play?