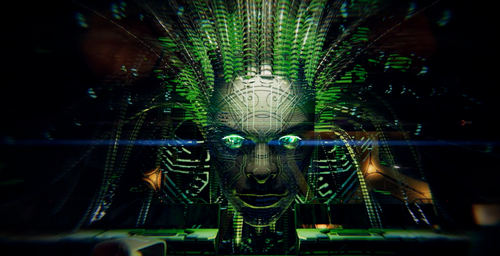 You can check out the eerie teaser in the video below from Boston-based developer OtherSide.

Spector produced the original System Shock game back in the ’90s when he was working for Looking Glass Technologies. He joined OtherSide back in 2016.

«Working on System Shock was one of the most fulfilling things I’ve done in my career and it’s hard to describe how much I’m looking forward to sharing with players what SHODAN has been up to since the last game was released,» Spector said.

OtherSide is headed up by Paul Neurath, who worked on the original System Shock with Spector at Looking Glass. The first System Shock was released in 1994, with sequel System Shock 2 arriving in 1999, so it’s been quite a while since the latest mainline entry.

An enhanced edition of System Shock from Nightdive Studios was released in 2015. No release date has been announced for System Shock 3, nor do we know what platforms it’s headed to.

What do you make of the first teaser for System Shock 3? Let us know in the comments below!