Google pulled back the curtain on its video game plans during the Game Developers Conference, unveiling its ambitious Stadia cloud gaming platform. Through Stadia, players and developers will not only be able to stream video games across a variety of devices such as smartphones, tablets, and TVs, they’ll even be able to share precise in-game moments with others. 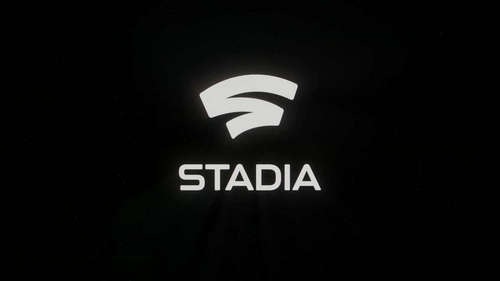 During the company’s keynote address, veteran game designer Dylan Cuthbert took the stage to discuss Stadia’s State Share technology. Using the feature, developers will be able to «instantly share a playable moment from the game,» down to the world state, the player’s position and inventory, and any other aspects. The state can then be shared as a link that will allow other players to pick up from that exact moment.

Cuthbert discussed some of the examples possible with State Share. «I can create moments specifically for this kind of sharing—challenges to beat my incredible speed runs, or chances for other players to also experience those same tough boss battles. I can build as many shareable moments as I want and let the internet turn my whole game into an infinitely replayable treasure hunt.»

According to Google, Stadia will also enable game streamers to better engage with their audience with a feature called Crowd Play. This will allow viewers to jump into the same game session as a streamer by clicking a button on the screen and joining a queue.

Stadia will launch later this year. The platform will initially be available in the US, Canada, the UK, and «most of Europe» and will support various input devices, including its own proprietary controller. Additional details about Stadia and its launch lineup will be shared this summer.

For more on cloud gaming, be sure to check out how cloud gaming works and read up on the companies investing heavily in the cloud. You can also catch up on all of the Google gaming news from today’s GDC event.