Following the Overwatch League that launched in 2017, Activision is creating another city-based professional gaming league focused around Call of Duty. ESPN has more information about the league, including how much it may cost to set up a new franchise. According to sources speaking to ESPN, Activision is charging a franchise fee of $25 million per team. That’s higher than the reported $20 million fee that Activision charged for Overwatch League teams. 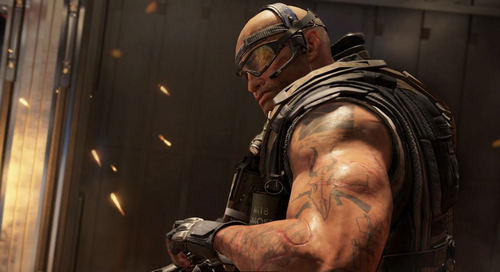 The report says existing Overwatch League team owners get first dibs on negotiations for Call of Duty teams in their existing home markets.

ESPN’s sources said Activision Blizzard executives have recently sat down with potential buyers; none were named outright, but some are said to be established Call of Duty pro teams and those who are already invested in Overwatch League.

The new Call of Duty pro league is rumoured to begin in 2020, though Activision has yet to make any official announcements. The company has not commented on ESPN’s report about the franchise fee and other details.

Activision already operates the Call of Duty World League, but this new league would be more significant, and, as mentioned feature a city-based structure like the Overwatch League and traditional sports leagues around the world.

After a debut season that Activision deemed successful, the Overwatch League’s 2019 season began in February. The league added eight new teams and almost 100 new players for the new season. It has teams in cities around the world, in places like London, New York, Boston, Seoul, Shanghai, and Atlanta. The players earn a minimum salary of $50,000 USD per year, and they stand to make much more from competitive earnings, along with endorsement deals.

The Call of Duty franchise is set to return in 2019 with a new game that, unlike 2018’s Call of Duty: Black Ops 4, will feature a single-player campaign.