Valve has announced it will slow down on pushing out updates for Artifact in order to start focusing on the digital card game’s larger issues. The company published a blog post on Steam explaining its reasoning. 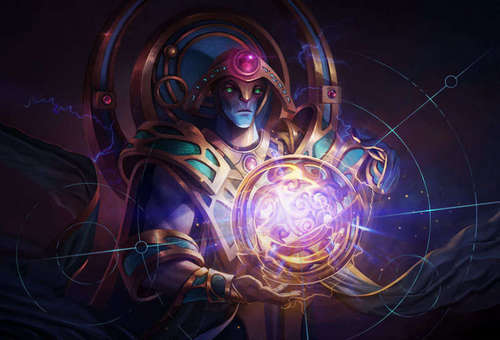 «Obviously, things didn’t turn out how we hoped,» Valve game programmer Jeep Barnett wrote. «Artifact represents the largest discrepancy between our expectations for how one of our games would be received and the actual outcome. But we don’t think that players misunderstand our game, or that they’re playing it wrong. Artifact now represents an opportunity for us to improve our craft and use that knowledge to build better games.»

«It has become clear that there are deep-rooted issues with the game and that our original update strategy of releasing new features and cards would be insufficient to address them,» Barnett continued. «Instead, we believe the correct course of action is to take larger steps, to re-examine the decisions we’ve made along the way regarding game design, the economy, the social experience of playing, and more.»

Specifics are not listed for which «larger issues» will be addressed outside of the general descriptions supplied in the quote above. Barnett does warn, though, that the «process of experimentation and development» will most likely «take a significant amount of time.» So you probably shouldn’t expect new updates for Artifact anytime soon.

Artifact is Valve’s first new game in years. Conceptually based on Dota 2, Artifact is designed by Richard Garfield, who previously created the Magic: The Gathering card game. Artifact is available on PC, with plans to bring the game to Android and iOS this year. Valve did not announce whether the mobile port will now be delayed on account of the shift in focus to address the game’s larger issues.

Despite the game’s issues, in our Artifact review, we gave the game an 8/10, describing the title as «a capable reimagining of modern trading card games.»

Free Xbox One Games With Gold For April Revealed