Apex Legends’ Wild Frontier Battle Pass releases today, March 19, marking the start of the game’s first season. Just as with Fortnite, the Battle Pass costs 950 Apex Coins—around $10 / £8—and allows you to unlock a wide range of skins, cosmetics, and other rewards as you level it up throughout the season. Even if you don’t want to shell out money for the pass, however, you’ll be able to unlock some items for free. 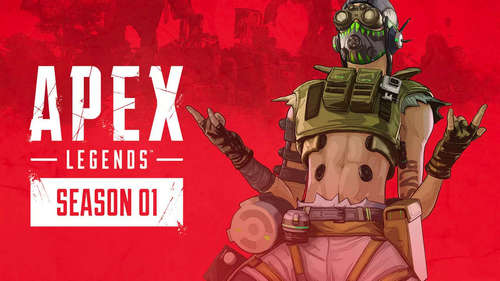 As EA confirmed on the Apex Legends website, all players will be able to earn a handful of free rewards during Season 1. These include one Wild Frontier Legend skin, five Apex Packs, and 18 Wild Frontier stat trackers. If you do decide to spring for a Battle Pass partway through the season, you’ll also retroactively unlock any items you would have earned, so you won’t need to worry about missing out on the rewards.

Of course, those who do purchase the Battle Pass will have access to even more goodies. Respawn is offering 100 tiers of rewards to unlock throughout the season, ranging from character and weapon skins to XP boosts, banner frames, and other cosmetic items. You’ll also earn up to 1,000 Apex Coins through the Battle Pass, which would allow you to get Season 2’s pass for free.

If you want to get a head start on the rewards, EA is also selling a Battle Pass bundle for 2,800 Apex Coins, which will automatically unlock the first 25 tiers. You can also get some free Apex Coins by signing up for EA/Origin Access, effectively giving you a discount on the Battle Pass. You can read more about how the Apex Legends Battle Pass works here.

Alongside the Season 1 Battle Pass, Respawn is releasing Apex Legends’ newest playable character, Octane, on March 19. However, he’s not included as part of the Battle Pass, but rather needs to be purchased separately from Legends’ in-game store. Like Mirage and Caustic, he can be unlocked for 12,000 Legend Tokens or 750 Apex Coins. 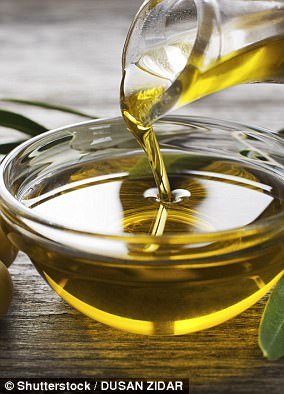