A release date has not yet be announced for the highly anticipated Bayonetta 3, but fans are already excited for another installment for the highly acclaimed series. Although many reviewers and players alike heaped praise on the various installments of the series, Bayonetta has had its issues. 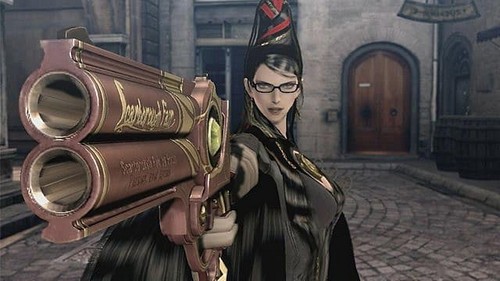 Though they are small gripes, if fixed, the developers (Platinum Games) could score a massive hit. The series is already well-loved, and these improvements could take it to superstar status. 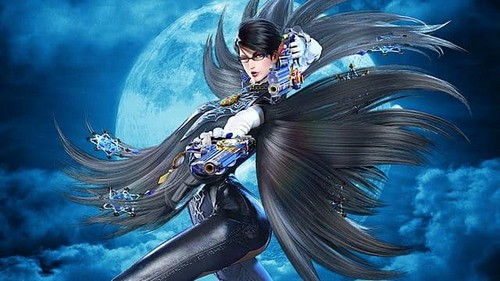 Although Bayonetta was created to be over-the-top and preposterous, in both the first and second installments, the writing could appear very juvenile, with humor attempts that fell flat and a story that was mediocre at best. Bayonetta has always been focused on providing good action, and that shouldn’t be taken away from the game. Bayonetta was never meant to be a deep story, or to really have a story at all, but that doesn’t mean some effort shouldn’t be put in.

The first Bayonetta game, for example, relied too much upon the amnesia trope. Yes, it is a brilliant way to introduce the world in a quick manner; however, there are better ways to introduce a story. A fight between light and dark is a story as old as time, and when you draw a lot from Dante’s Inferno, there are a lot of places you can go. Introducing these elements doesn’t have to be shoved down your throat. Furthermore, the trope was used a second time — not for Bayonetta, but for Loki in the second installment. There comes a point where, even in a game that doesn’t rely on story, developers need to change up the formula.

If you’re thinking that it doesn’t matter anymore, considering this is the third installment, then think again. Since it is being ported to the Switch, and since they want to draw in as many people to the game as possible, they need to make it accessible to new players as well as please old fans of the franchise. Therefore, the game will introduce a lot of the core story again (perhaps not as in depth, but it is likely to crop up). This is the perfect opportunity to bring more subtlety and depth to the series’ writing without going overboard.

Furthermore, some of the jokes and innuendos were sometimes just not funny at all. Style of humor is a personal preference, and not everybody is going to find the same things funny, but it can break the pacing and style of the game if something is particularly not funny. This is not saying that innuendos are juvenile in and of themselves, but there is a stylish way to present the humor of Bayonetta in a mysterious manner without jeopardizing the style of the game.

Nothing drastic needs to be done — as stated before, Bayonetta wasn’t made to be a hard-hitting game with a deep emotional impact — but there are subtle things that can bring it in line with its style and direction. 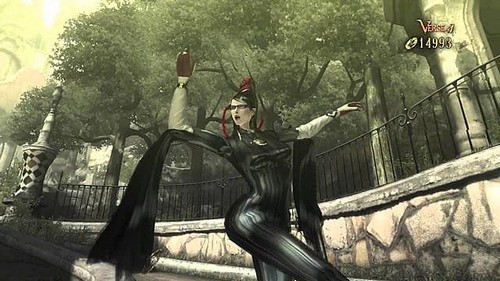 Anyone who is a fan of Bayonetta may remember the issues that were present with the PS3 port. How could they not? There were so many issues with loading, frame rates, and grainy graphics when compared to its Xbox 360 counterpart. Considering that Bayonetta 3 will be launching purely on the Switch, this may not be an issue; it’s a lot less effort to code a game when you don’t have to consider the different nuances of each system the game is being released on.

However, we say this, but even these days we’re so used to receiving rushed and buggy games, where developers simply wanted to get the game out there and count the cash. The disaster that was Assassin’s Creed: Unity will probably always go down in history as one of the buggiest games at launch, full of untextured environments and faces, broken quests, clipping, and so much more. It’s not insane to assume that a game can be released with minimum effort. Mass Effect: Andromeda is a perfect example of one from last year. It was highly anticipated, and it looked as though BioWare was spending their time on the game, but what came out was below subpar.

Nintendo has been on quite a roll with the Switch and the titles that have been released on it, but there is always a chance that those standards can slip, especially when the pressure is on. Ensuring the game has minimum bugs won’t just mean a success for Platinum Games and Bayonetta, but Nintendo by association as well. 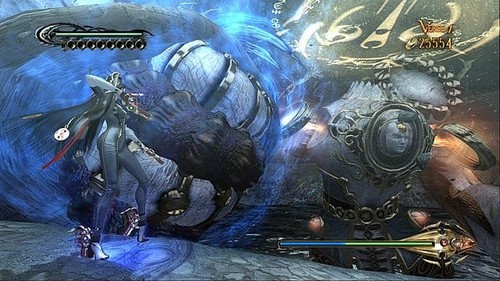 The pacing of Bayonetta 2 seemed to be an issue for many people — not majorly, but it did make the game feel more disjointed. Furthermore, it seemed to play down the magnanimity and sheer awe of the set pieces and enemies because there was no build up. As a Kotaku reviewer for Bayonetta 2 described the experience, “if you constantly have orgasms, they’re not fun anymore,” and this is the issue with Bayonetta.

Bayonetta has a lot of grand themes and religious imagery throughout, and because of the nature of this imagery, it means you can go all out on your interpretation of it. Therefore, you would presume there is a lot of material, and that is certainly the case with Bayonetta. The problem is that it feels like the studio is just trying to prove what they do.

When you play an action game, you want to feel a sense of progression and a buildup, an anticipation that the scariest and craziest-looking boss is coming up. Bayonetta has all of this, but it runs throughout the course of the whole game; there is no sense of progression in that sense. There is no subconscious feeling that you’re working towards something. Without that, you begin to lose that sense of wonder, and the adrenaline that makes you fight and game harder is gone.

Overall, Bayonetta has always been a fantastic series that has delivered perfectly timed action that keeps on giving. These small things would send Bayonetta into gaming stardom, but the series is well-loved, and I have no doubt that the future for Bayonetta is bright.

How do you feel about Bayonetta 3? Did you have any gripes with the series? Let us know in the comments below!

How Tap My Katamari Almost Ruined My Life