Ready to take your action-packed combat to the next level? Become a master hyper player and terrorize your enemies with giant snowmen or creatures from the deep as you fight for victory in Nexon’s Hyper Universe.

These tips will provide a glimpse into the game’s basic mechanics and guide you — and your team — to success on the battlefield.

Hyper Universe is a side-scrolling multiplayer online battle arena (MOBA). The objective: destroy the enemy base. 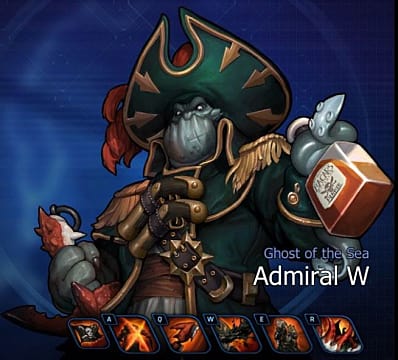 Choose from one of over 40 characters, or “hypers,” to strategically battle your opponents across several lanes. Each hyper is unique and wields an arsenal of five abilities, including an ultimate, which is unlocked at level six. These abilities are much stronger than standard attacks and make defeating enemy players, monsters, and minions much easier. Both abilities and movement controls are keybound and can be adjusted via the game’s settings. (There’s no mouse control.) 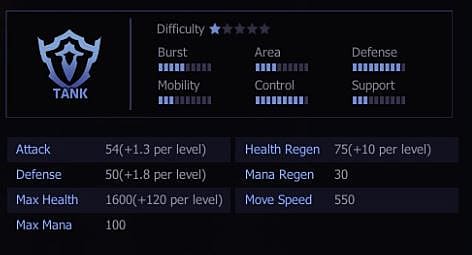 Tip: Each hyper has a difficulty rating depending on its abilities and playing style. Consider mastering a hyper with a low difficulty rating, such as Admiral W, before advancing to a more difficult class. When you’re ready to test a new rotation, select Training Mode from the Game Lobby.

Winning a match in Hyper Universe is ultimately dependent on the players’ role choices. Having too many, or too few, defensive hypers in a group can offset the tide of battle. While the enemy team’s hyper choices remain hidden during the selection process, you can see what other hypers have been chosen for your team. You can also use the chat function to coordinate your roles before entering the arena. Being a team player is the surest way to winning the match.

Equipment improves a hyper’s playability and can be acquired through story content completion or purchased using Game Points through the in-game market: Hyper Shop. 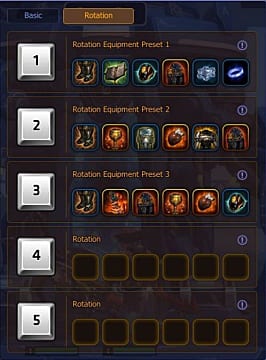 Players can augment their competitive edge by configuring each hyper’s equipment set in the Game Lobby. While hypers can have several equipment sets in their rotation, only one configuration can be chosen per match.

When dueling in Delta Station or Dragon Refuge, take advantage of your team’s success by defeating monsters for gold, which can be used to upgrade your equipment and give your hyper additional buffs. Beware: certain enemies, such as the dragon (Dragon Refuge), require a fully leveled team to defeat. 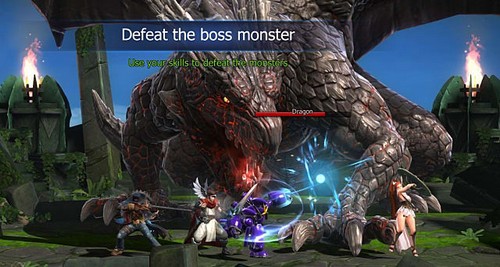 Whether you’re a novice or seasoned MOBA player, Hyper Universe offers several game modes for you to test your abilities:

You can also spectate other matches. 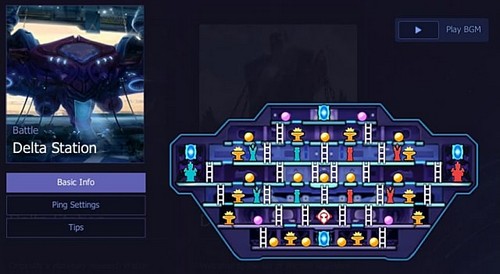 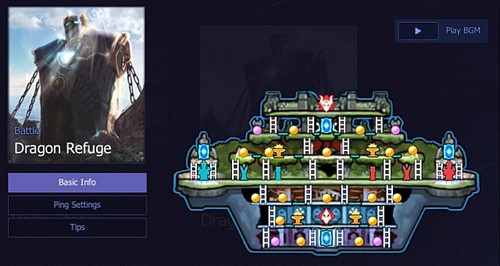 There are several unique navigation tools players can use to quickly travel between lanes or across the map:

Tip: If an enemy player tries to escape using a ladder, interact with the ladder by pressing the spacebar to shake them off.

A good strategy is to let your team’s minions approach an enemy turret first, as the turret’s defenses will prioritize them, giving you an opportunity to deal damage; however, if an enemy player is guarding a turret, do not engage alone. An enemy hyper can stun your character and inflict considerable damage.

Tip: Outer Defense Turrets become weakened after a certain amount of time once the match begins. Regain lost ground, or press the advantage during this phase.

Signalling your allies could spell the difference between victory and defeat, which makes pings all the more useful. Players can signal whether allies should group up (/Group Up) or retreat (/Retreat) depending on the circumstances of each engagement.

Consider using /Group Up to signal that an unguarded turret is being attacked, or /Retreat to warn a player of an impending ambush.

Looking for a competitive edge? Hunt monsters within the vicinity of your Final Defense Turret to quickly gain experience — and gold — to unlock your ultimate and upgrade your equipment. The team that defeats more monsters will have a stronger advantage at the onset of the match; however, teams that focus on hunting monsters leave their turrets vulnerable to attack.

If things are quiet, they’re probably too quiet. Consider searching for enemy teams that are engaged with map bosses, such as the dragon, to disrupt their strategy. When two or more players on the enemy team are defeated, rush their turrets while the revival time is in play.

If you’ve sustained considerable damage, guard a turret until reinforcements arrive. Do not leave a turret unguarded. When the area is secure, use your Return to Base function to restore your health.

After you’ve managed to win a few rounds, you will earn Cubes, which contain special items and crafting materials.

Use can dismantle items dropped from Cubes to acquire green, red, or blue bits, which you can then synthesize to create hypers, skins, equipment, equipment slots, emotes, and emblems.

Be sure to access Hyper Universe‘s Game Info section from the Game Lobby to discover backstories, dialog, skins, class overviews, and ability descriptions. Slap your opponents with Admiral W’s fish sword as the Pirate Cook, or with Arslan’s anchor as the Sea Tyrant.

Following these tips will help secure your advantage on the battlefield and make you a master hyper player. Be sure to check back with GameSkinny for more on Hyper Universe!

Switch’s Cadence Of Hyrule Releasing This Week, According To Leak