On the 17th of January, FoxNext (a gaming studio formed by Fox) announced on their twitter that they acquired Cold Iron Studios, where they are currently working on a new triple-A shooter in the Alien franchise for both consoles and PC. 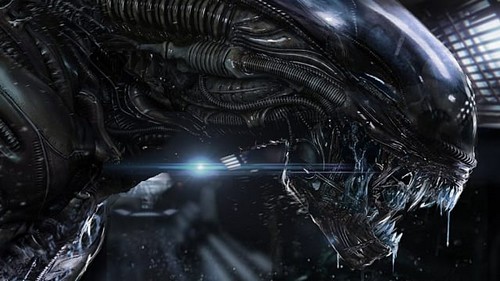 In recent years the Alien games have garnered a lot of controversy, with some really good games in the franchise — and some that were awful. Let’s take a look at a few: 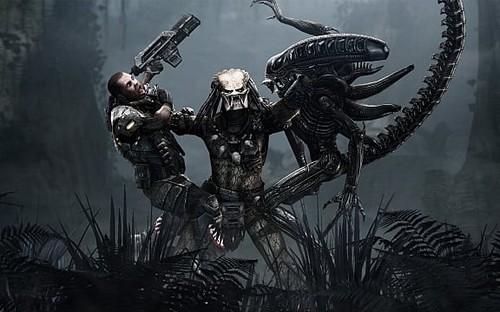 After being laid down for several years, Sega made an attempt at reviving the Alien games that were massively poplular back in the late ’90s. They made this attempt with a new Aliens vs. Predator game developed by Rebellion, the developer of the original Alien vs. Predator games released in 2010. This version was a decent multiplayer game that was liked by many people but hated by others. 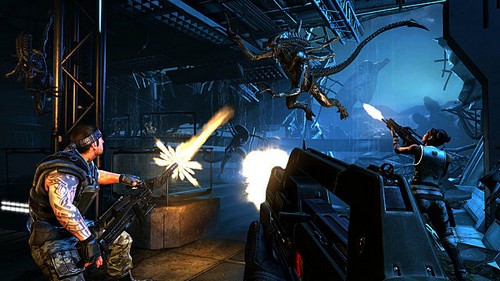 After seeing good sales on their last Alien game, Sega released Aliens: Colonial Marines, a co-op FPS developed by Gearbox Software that by some critics is deemed as one of the worst games ever, being one of the main reasons why the franchise has so much controversy around it nowadays. 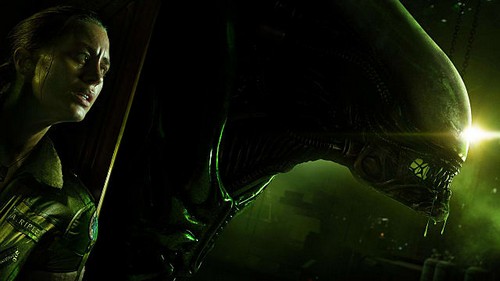 Most recently in the franchise is Alien: Isolation, also published by Sega but developed by Creative Assembly. It’s survival horror game that has excellent AI and shows off the real dangers of a Xenomorph. This is, according to many fans, the best Alien game yet.

For now, we’ll just have to wait until more information comes out on the game and hope for the best. Let us know in the comments down below if you’re excited about the new Alien game or if you’re going to stay far away from it. 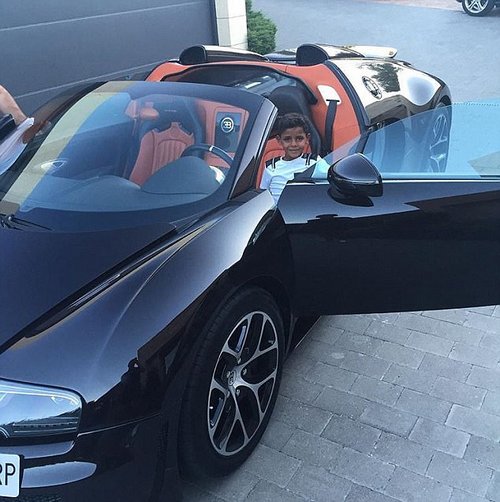