It’s been nearly half a decade since the end of Kratos’ Olympian killing spree, but the God of War franchise finally returns on April 20, 2018. 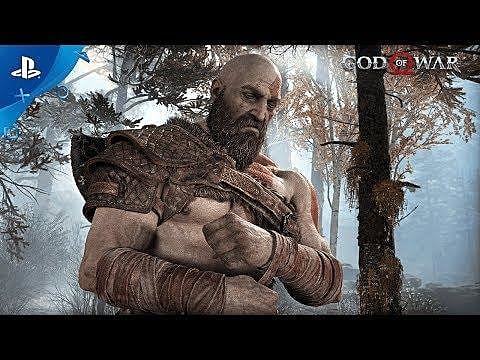 This latest entry serves as a soft reboot for the series, hence the title simply being God of War, where we’ll find Kratos in a brand-new setting: Scandinavia and the mythical realms of Norse legend. 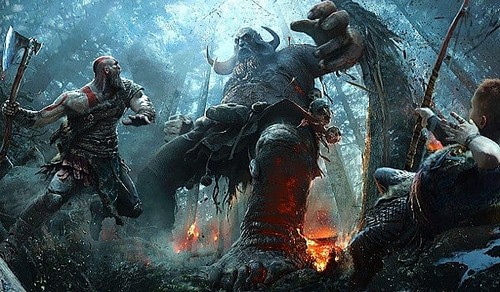 God of War will be available exclusively on the PlayStation 4 for $59.99 on April 20, and is currently ready for preorder. If you preorder the game from certain retailers, you’ll receive some in-game shield skins, and if you preorder from GameStop or EB Games specifically, you’ll receive another in-game goody in the form of a Luck of Ages XP Talisman.

If that’s not enough for you, there are also three limited edition versions of the game available! 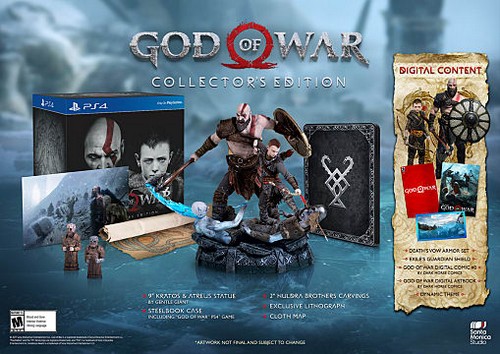 Some of the highlights of the God of War Collector’s Edition are the 9″ statue featuring Kratos and his son Atreus, two carved figurines of the Huldra Brothers, and a steelbook case for your game. 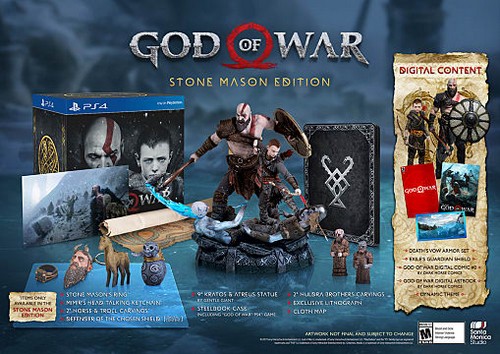 In addition to everything that the Collector’s Edition includes, the God of War Stone Mason Edition comes with four more carvings: a Stone Mason’s Ring, a keychain of Mimir’s head, and carvings of a troll and a horse. 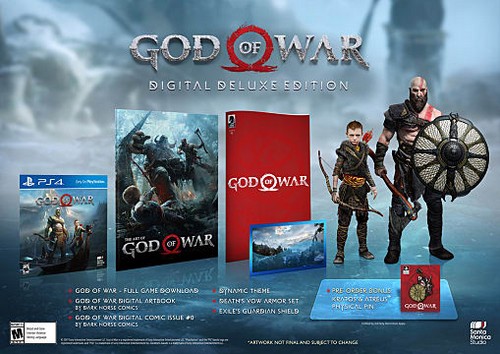 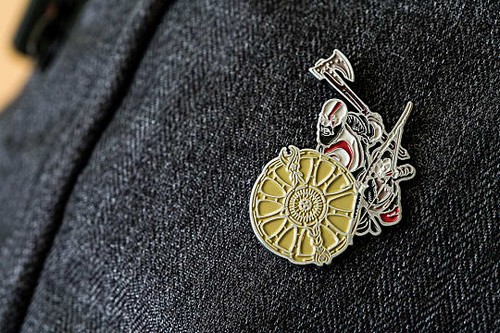 If you want to keep up with the rest of our news leading up to God of War‘s release, you can find it all here! 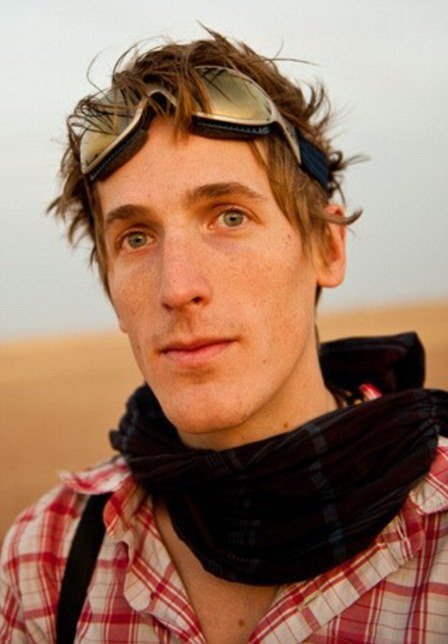