Grip Digital and Terrible Posture Games have announced that their gun-crafting bullet hell FPS, MOTHERGUNSHIP will launch for PlayStation 4, PC, and Xbox One on July 17 for $24.99. 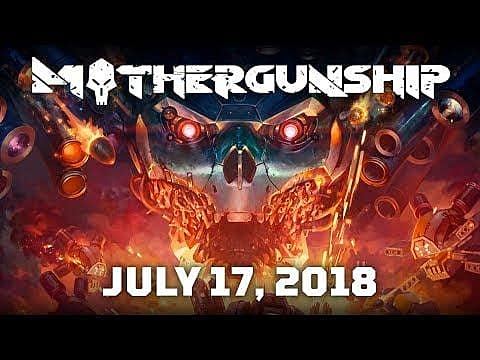 MOTHERGUNSHIP is a spiritual successor to 2014’s Tower of Guns, where aliens have invaded earth, bent on its destruction. It’s up to the player to customize their best creations to ultimately destroy the Mothergunship.

In addition to the main campaign, MOTHERGUNSHIP will feature an Endless Mode with leaderboards, and it will give players a place to test their best creations against the strongest enemies. Post-launch updates will feature even more gun parts, levels, and enemies.

MOTHERGUNSHIP will be released digitally on PlayStation 4, Xbox One, and PC on July 17, 2018. The game will also receive a physical release for PlayStation 4 and Xbox One from publisher Sold Out in August.

The exact release date for the physical version will be announced closer to launch. A Gun Crafting Range demo is currently available for PlayStation 4, Xbox One, and PC.

Stay tuned to GameSkinny for more news and information on MOTHERGUNSHIP as it develops. 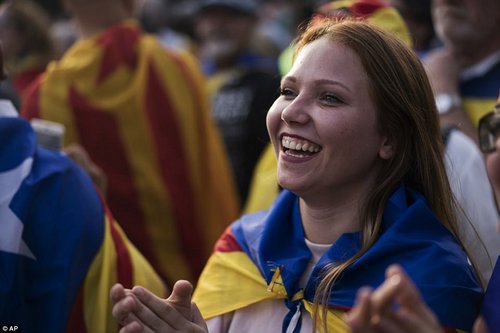 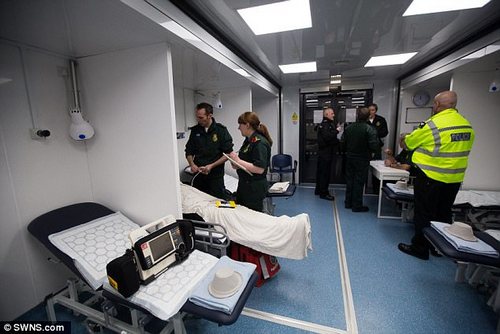